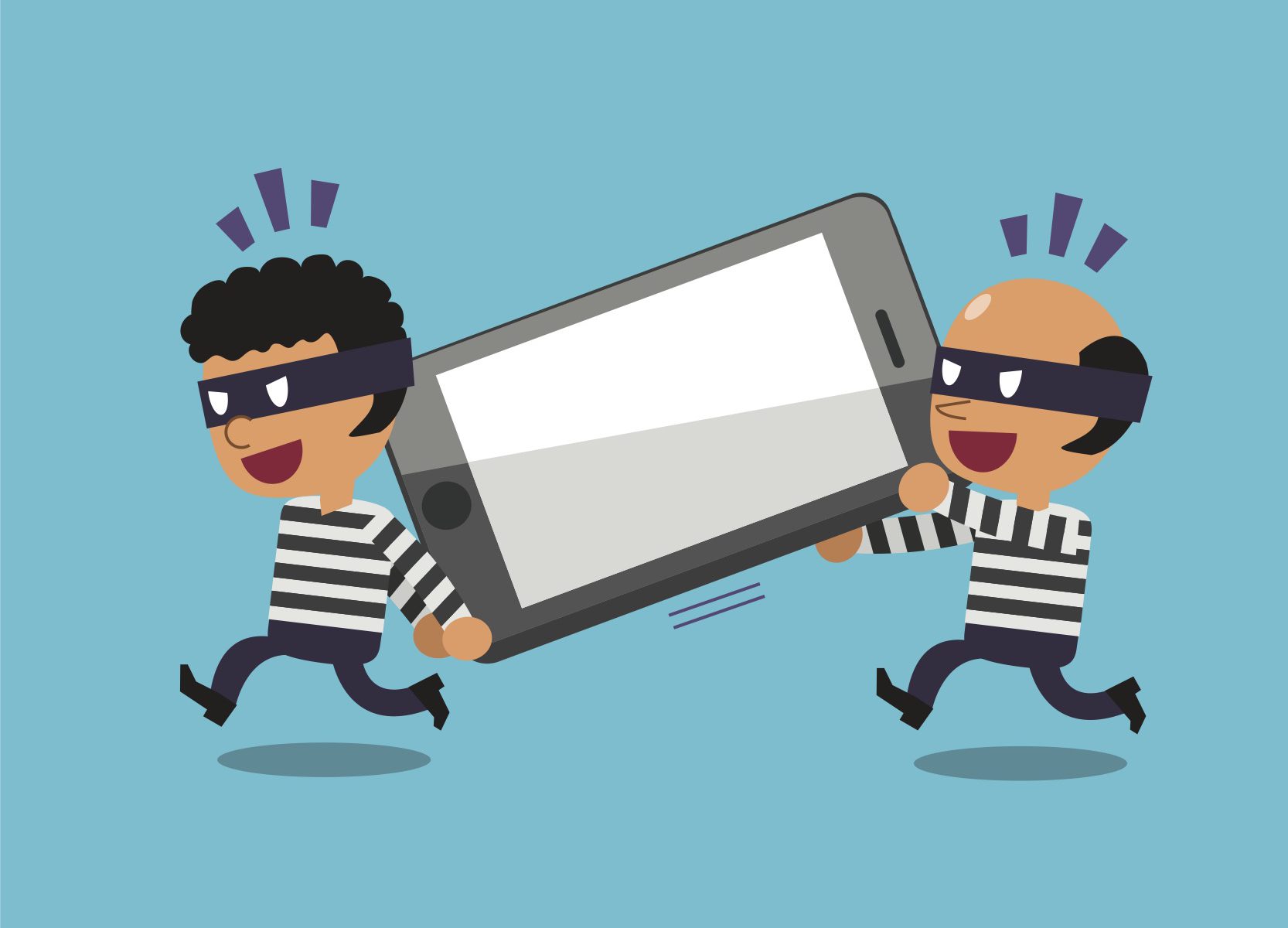 Now the Department of Telecommunications (DoT) will rescue people who have their mobile phones lost or stolen with the help of a new project called Central Equipment Identity Register (CEIR). Minister for Communications Ravi Shankar Prasad on Friday inaugurate the portal in Mumbai.

How The Portal Will Work:

As all the mobile phones will have a unique International Mobile Equipment (IMEI) number which is used to identify them.

According to the department, “Some criminals do reprogram the IMEI number, which results in the cloning of IMEI causing multiple phone devices with the same IMEI number. As on date, there are many cases of cloned/ duplicated IMEI handsets in the network.”

If such IMEIs are blocked, several genuine customers might suffer. Therefore, there is a need to get rid of duplicate and fake IMEI phones. It is for this purpose that the CEIR project has been undertaken, apart from helping address “security, theft, and other concerns”.

The project will work by blocking the reported lost or stolen mobile phones across mobile networks, discouraging their theft, as well as facilitating in tracing of such phones. DoT has also launched a maritime communications service and revealed that VSAT solutions provider Nelco will undertake broadband services in the maritime sector.

DoT has listed these as the primary objectives of the CEIR project:

How to file a complaint?

The first step you have to take in case your mobile phone gets stolen or lost is that you have to file a First Information Report (FIR) with the police and then inform DoT about the incident through a helpline number 14422.

By doing so, the DoT will verify first and then will blacklist the phone, blocking it from further use. If anyone tries to use the device using a different SIM, the service provider will identify the new user and inform the police. This service is currently being rolled out in Maharashtra on a pilot basis.

DoT has been working for so long on the CEIR project (since 2017). Now, It has collected the database of all IMEI numbers in India since 2017. It will also have access to GSM Association’s (GSMA) worldwide database of IMEI numbers to compare and detect mobile phone with counterfeit IMEI numbers. 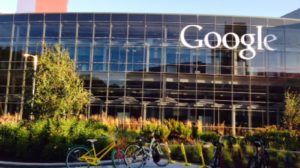 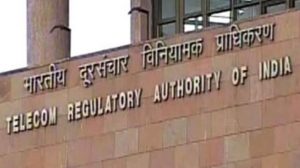