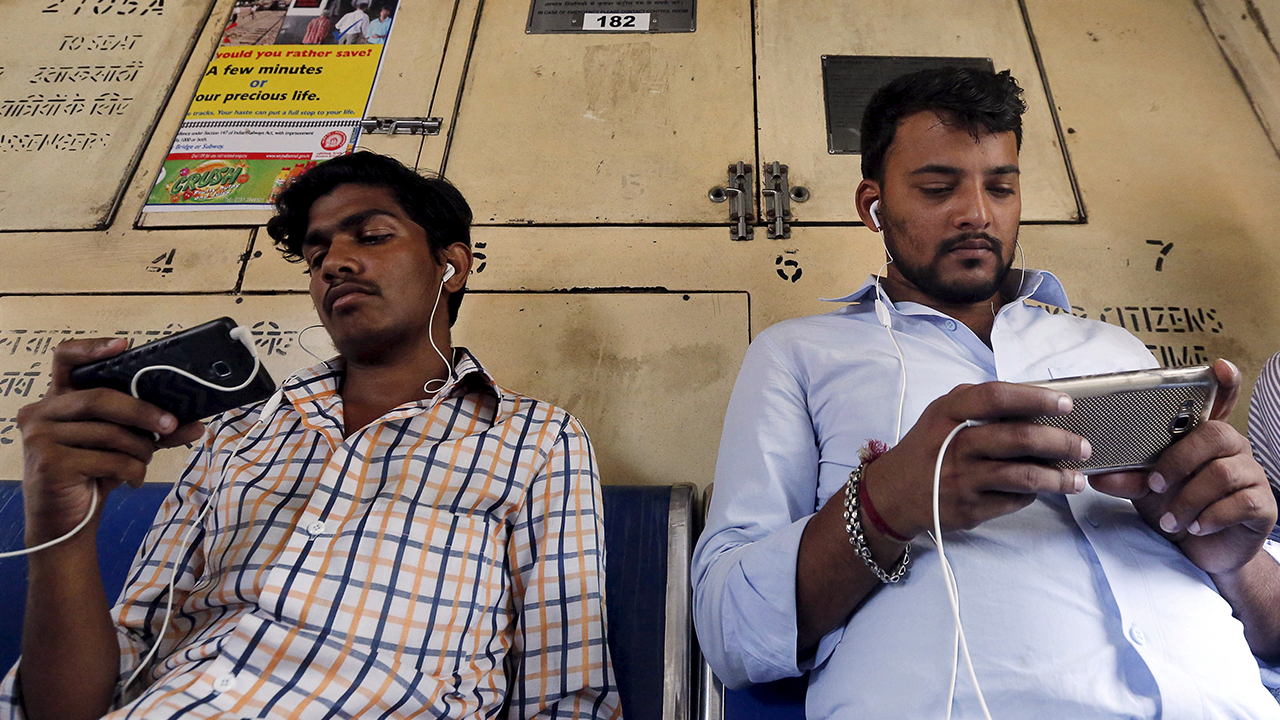 India has emerged as the country with the lowest data rate in the world, according to research by price comparison site Cable.co.uk. The achievement could be attributed to Reliance Jio, which has amassed more than 28 crore subscribers in a very short time. The research suggests that the average price of 1GB of data in India is ₹18 against a global average of ₹600.

“A country whose young population has a particularly high technological awareness, India offers a vibrant smartphone market, with strong adoption and many competitors. Data, therefore, is quite staggeringly cheap,” said the report.

India is the second largest smartphone market in the world after China with more than 430 million smartphone users.