The Indian Wire » Telecom » OnePlus 6 : Top 6 things to expect from next flagship killer 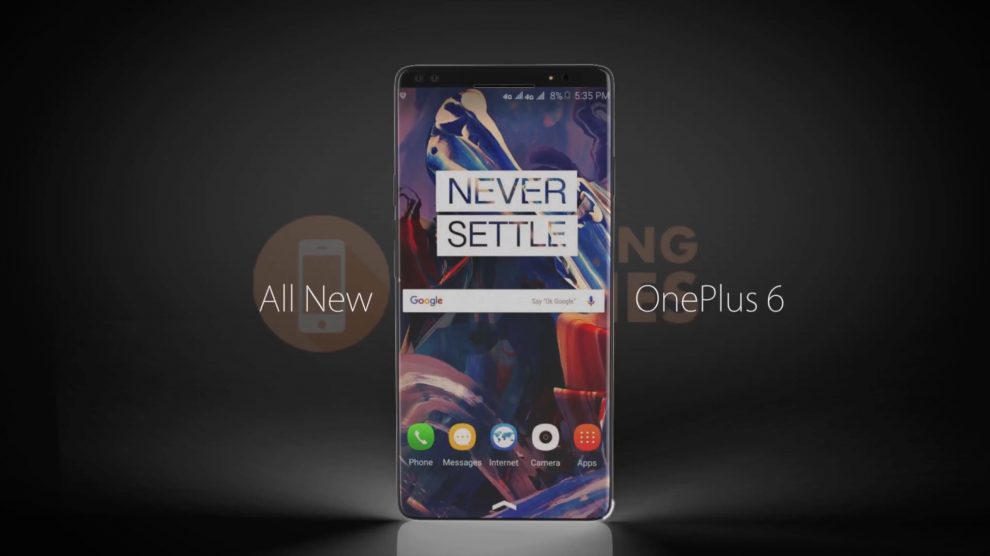 Fresh leaks one OnePlus 6 suggests that, the phone will feature Apple iPhone X like Face ID with all glass design.

By now it’s almost confirm that, OnePlus is the OEM that strictly follows iPhones design language. Not only that, this is the brand that launches two flagship smartphones per year and here we are presenting the latest rumours and speculations about the upcoming OnePlus 6, the flagship killer.

Finally, to conclude, OnePlus 6 will have every other premium feature that we expected from OnePlus 5 and OnePlus 5t. More number of features means more manufacturing cost, so OnePlus 6 will be the costliest OnePlus smarphone from the never settling brand.

What is your opinion on the OnePlus’s upcoming flagship killer? Do you feel it will be a complete smarphone (flagship class) and what would be the pricing for the same?