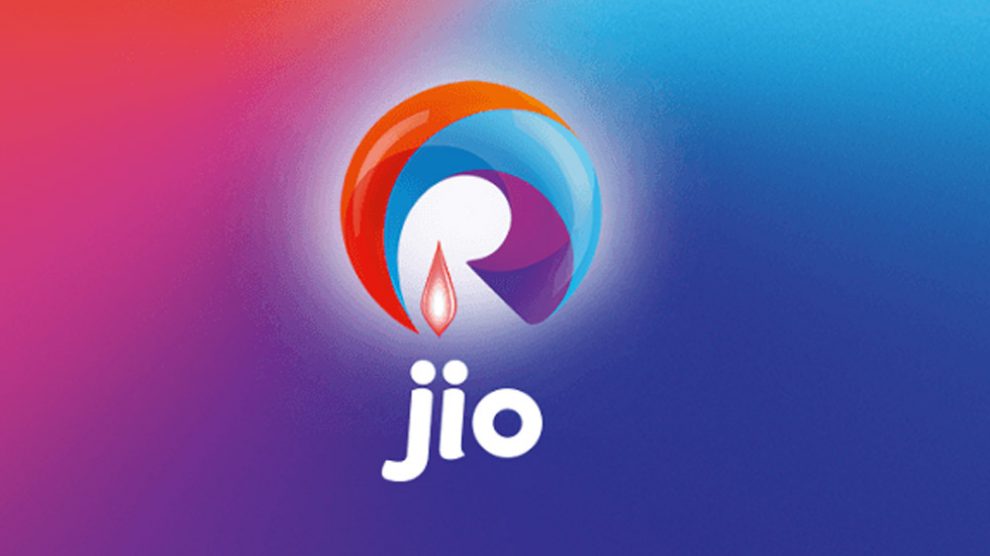 According to a report by TRAI, Reliance Jio has emerged as the fastest 4G network continuously for the 4th month.

Telecom Regulatory authority of India has announced its report for the month of May about the 4G data connection and speed. According to the report, Reliance Jio has emerged as the fastest network in May with a download speed of 19.12Mbps. The results have been measured and recorded with its MySpeed App. FYI, Jio has been the fastest network since February and no other company has challenged its spot at the top.

In February, the peak download speed of Jio was 17.43Mbps, in March it fell to 16.49Mbps and recovered to 18.49Mbps in April. MySpeed app by TRAI helps it to monitor the speed on a realtime basis.

According to the data of May 2017, idea cellular has been ranked at number 2 spot with peak speed of 13.71Mbps throughout the month, Vodafone is at number 3 with 13.39Mbps and the leading private operator, Bharti Airtel has slipped to number 4 with 10.153Mbps. Talking of the average speed, the order remains the same with Jio leading with 18.4 Mbps, Idea at number 2 with 11.8Mbps, Vodafone at number 3 with 11.5Mbps and Bharti Airtel at number 4 with an average speed of 9.9 Mbps.