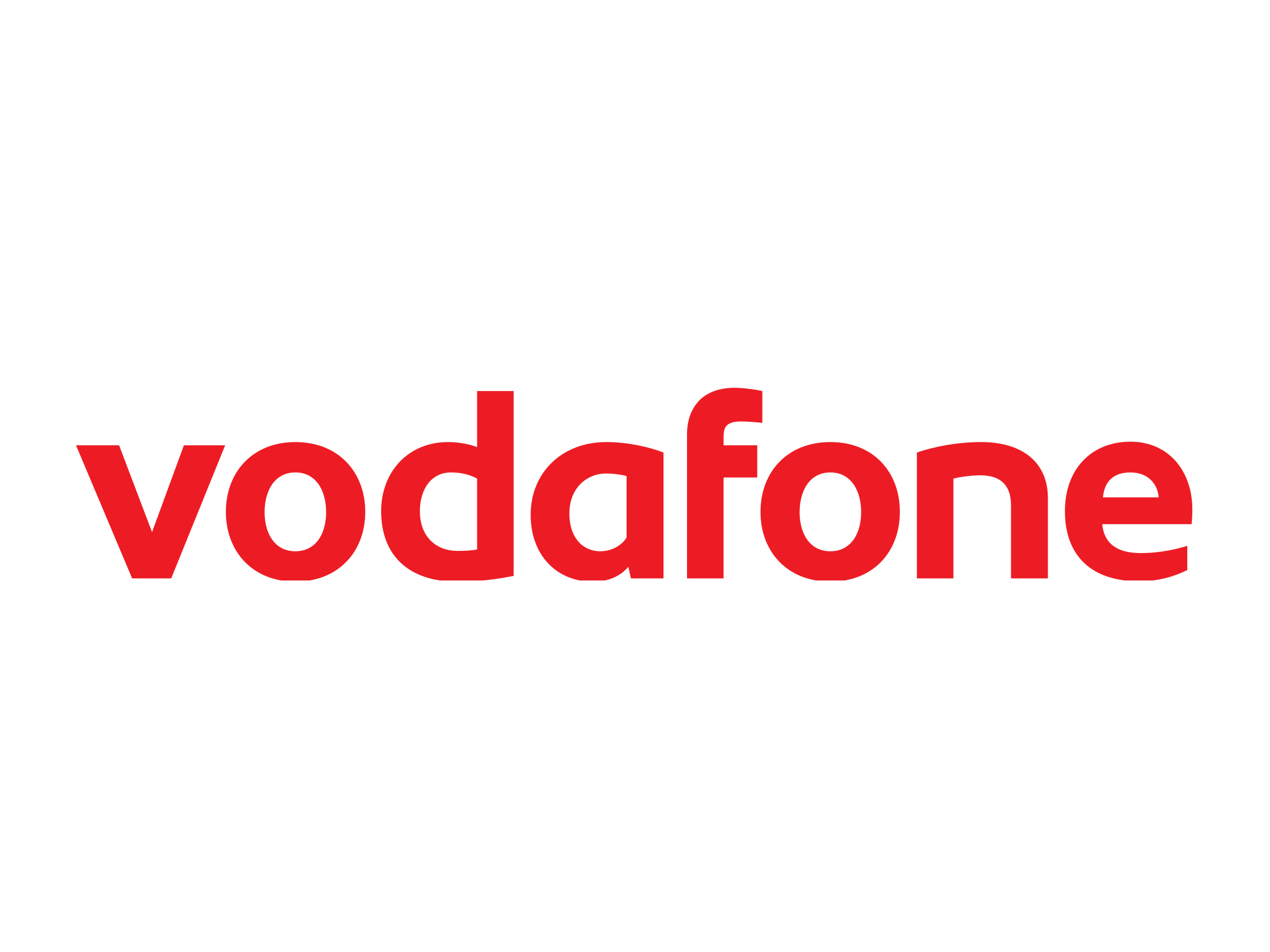 In a challenge to take on Airtel and Reliance, Vodafone has re-introduced one of its prepaid plans which offer unlimited voice calls, 100 SMS messages per day and a total data allowance of 10GB 4G data.

In an attempt to stand against the telco brands Airtel & Reliance’s JIO, Vodafone has brought back one of its prepaid plans with new and better schemes, which offers unlimited voice calls, 100 SMS messages per day and a total data allowance of 10GB 4G data.

This Vodafone plan is featured and focused for the mobile phone users, priced aggressively at ₹597, the plan meets the criteria to fulfill for an everyday internet user.

The plan from Vodafone offers unlimited local calls, as well as STD calls around India, for no extra charge even in roaming.

However, these calls come with a daily limit of 250 minutes per day which means that users get 4 hours and 10 minutes of talk time every day.

The limitation is expanded over to 1000 minutes of voice calls per week which means about 16.6 hours.

As part of the T&C of the plan, the users can make calls to just 100 unique numbers during the entirety of their validity.

This offer on the new plan is ready to compete against Airtel’s ₹597 plan. The plan is available over the entire Vodafone 4G Circle in India.

Previously this month, the telecom company has released 2 prepaid plans worth ₹99 & ₹109, planned to provide unlimited calls for the user. The validity for the plans were only for 28 days.