Travel.earth, an Indian travel media company, recently collaborated with Sabah Tourism to organise Digital Influencers’ Convention and The Earthy Awards 2019 in the beautiful city of Kota Kinabalu, the capital city of Malaysian state Sabah. This was the second edition of The Earthy Awards. The convention and the award ceremony took place on 27th & 28th June, 2019 at Shangri-La’s Rasa Ria Resort. It was co-hosted by Malaysia Tourism Promotion Board (MTPB), Malaysian Association of Tour and Travel Agents (MATTA), Malindo Air and Air Asia.

The major aim of this convention and award ceremony was to recognise and felicitate the merit of Indian digital travel influencers, along with putting Sabah on the forefront of tourism scene in India. Considering India is an upcoming big thing in international travel, the tourism board of Sabah and government of Malaysia are aiming to attract first time international travellers from India. The government of Malaysia has also announced a campaign, #VisitMalaysia2020, which aims to bring 20 Billion Ringgits in tourism in the country in 2020.

A total of 54 digital influencers, out of over 300 who had applied, were invited to be a part of a 4 day program, which included 2 days of exploration around Kota Kinabalu and 2 days of influencers convention. 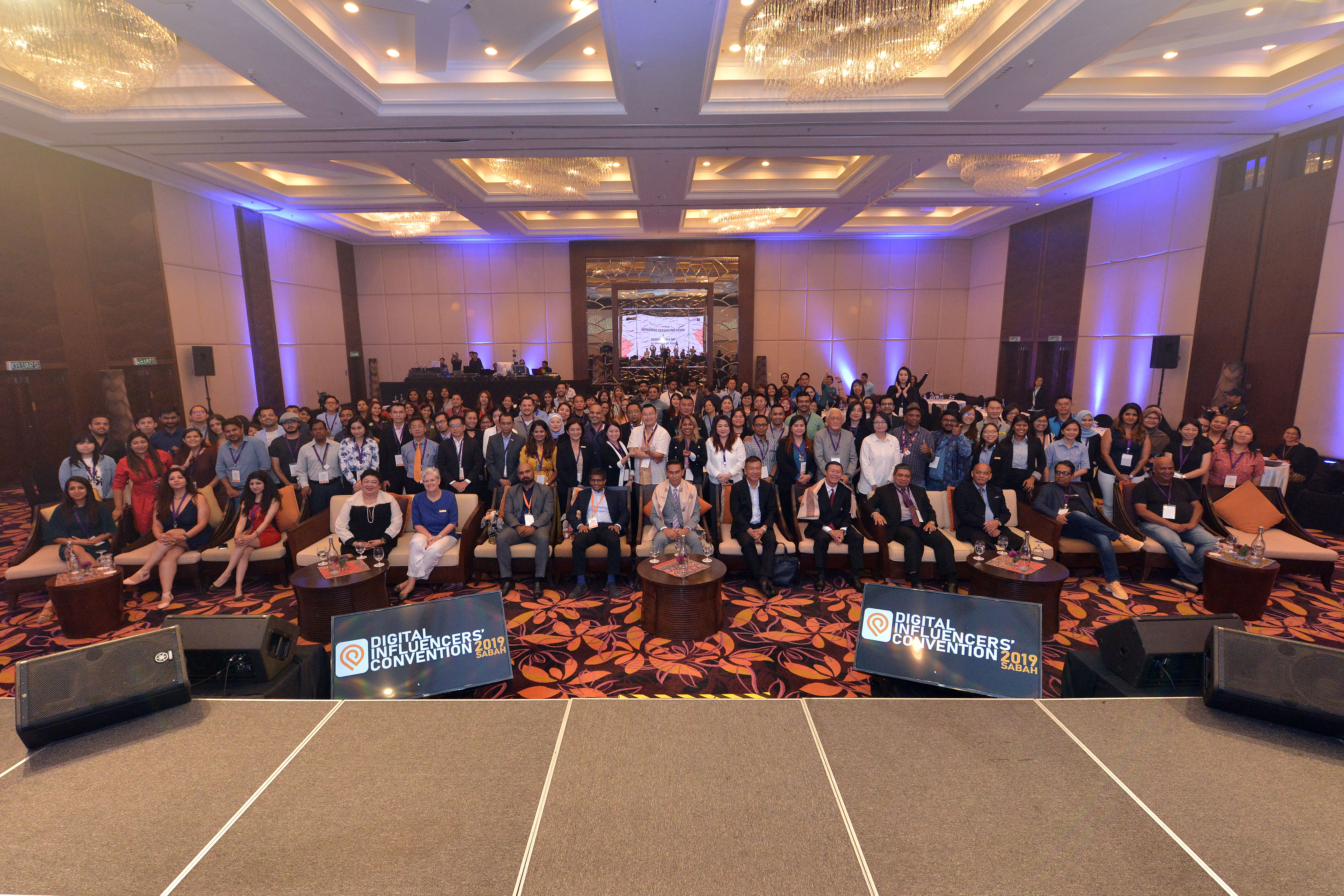 The award ceremony had 20 categories and the participants were asked to nominate themselves at the time of registering for the convention. All the applications were then judged by a panel which included Ramesh Srivats (Twitter Celebrity), Partha Sinha (Marketing personality), and Jessie Paul (Paul Writer), Bobby Joshi (GoodShotz), Dinesh Krishnan (The Hindu), and influential bloggers like Shivya Nath and Siddhartha Joshi. 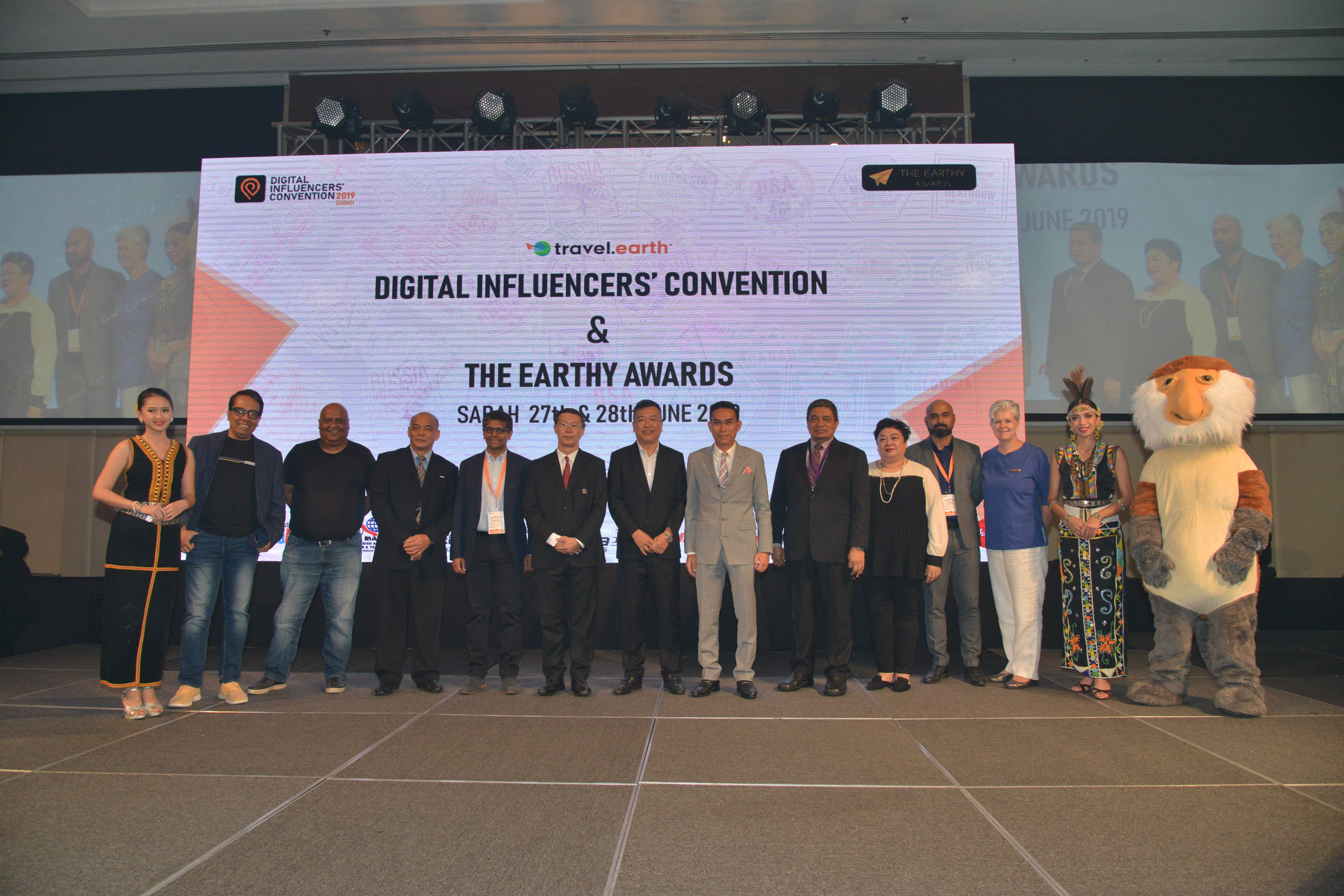 At the beginning of the convention, there were 11 on-site award categories announced based on the real-time on ground activities of the influencers to create a buzz on the social media.

Below is a complete list of winners who were awarded on the evening of 28th June, at the Earthy Awards, 2019.

There were a few categories, including SEO Champ & Best Story in Print, which did not have any winners as the jury felt that the applications received did not meet the standards.

Overall, the event was a success with participation from all the partners. The team at Travel.Earth, including Srinjay Sengupta & Arun Raghu (Founders), Anuja Prabhu, Shaifali Shrivastav & Sidharth Nair (Senior Managers) did a great job in putting up a good show to celebrate the digital influencers community of India. The event was concluded with a promise to meet in a bigger version, next year.