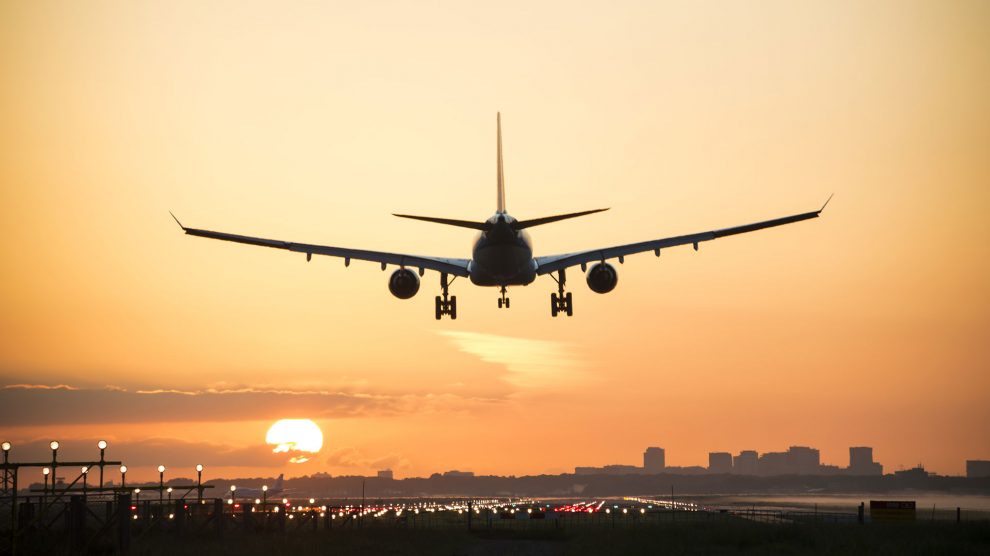 Narendra Modi has flagged off UDAN (Ude Desh ka Aam Naagrik) scheme, under which, air travel of less than 500 kilometres will be capped at INR 2500.

Prime Minister Narendra Modi on Thursday flagged off the much awaited air travel scheme for the citizens of the country. The UDAN Scheme, abbreviated for Ude Desh ka Aam Naagrik, was flagged off from Shimla to Delhi and will cover 3 routes in the initial phase including Shimla – Delhi, Kadapa-Hyderabad and Nanded-Hyderabad.

After launching the service, Prime Minister in a tweet said that this is the first scheme in the world to implement market-based mechanism for regional connectivity. This is a scheme to encourage the middle and lower middle class of society to take up air travel without worrying too much about the price. Under this scheme, flights for the distance of less than 500 kilometres having a duration of less than an hour or a helicopter journey of less than 30 minutes, can not cost more than ₹2500.

A total of 27 proposals were approved which cover 22 states and 2 union territories. The government has partnered with Airline Allied Services (Alliance Air), Turbo Megha Airways, Air Deccan, SpiceJet and Air Odisha for the scheme. These companies will fly smaller aircrafts of capacity ranging from 19 to 78. Out of the total capacity, 50% seats will be reserved under the UDAN scheme.