The Indian Wire » Travel » Best places to visit in Ajmer, the holy city of Rajasthan 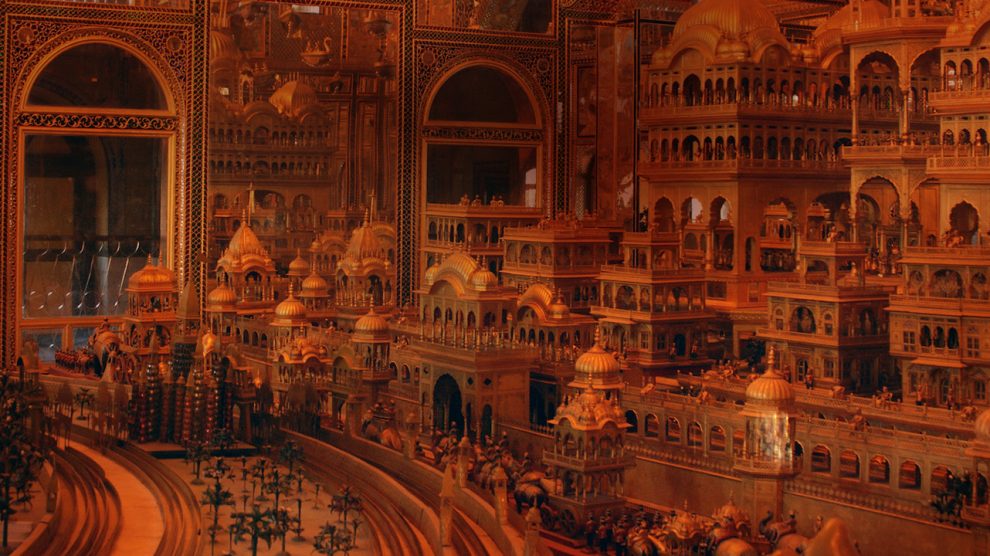 The article contains the list of most popular tourist destination places in Ajmer, also known as the holy city of Rajasthan.

Ajmer is the pilgrimage city of Rajasthan. It is surrounded by the beautiful Aravalli Hills. The city is located 135 km away from the capital of Rajasthan, Jaipur. The city boasts numerous monuments belonging to the Mughal era and also famous for its traditional handicrafts. Due to its splendid culture and historic property, it has been selected as one of the heritage cities for HRIDAY- Heritage City Development and Augmentation Yojana scheme of Government of India.

Plan an amazing trip to Ajmer.