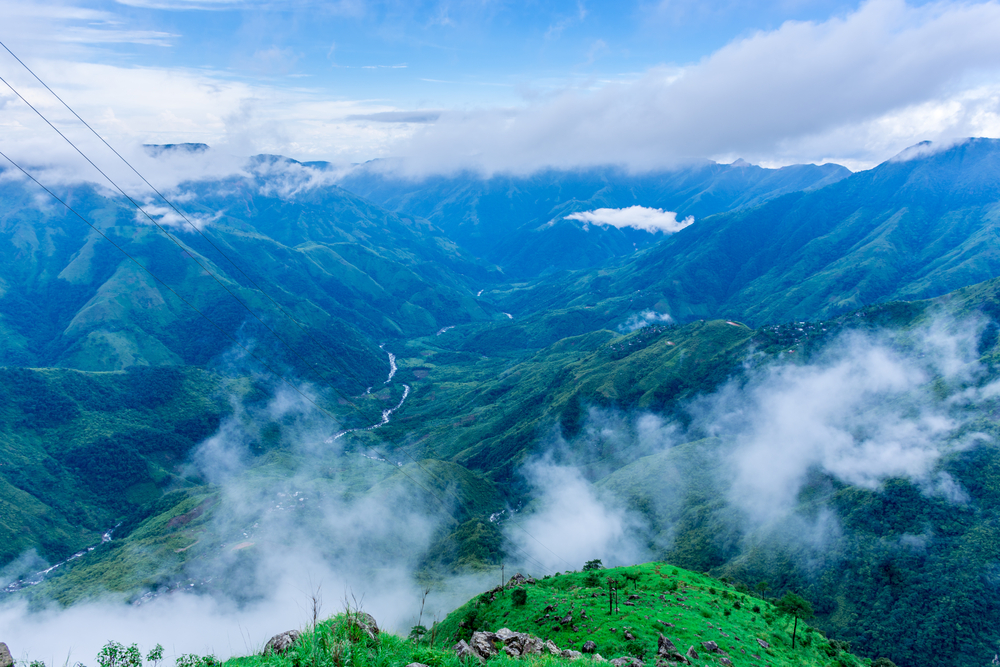 It has been several months now that ardent travelers are eager to leave home and wander about.  Don’t fret, because amid the COVID-19 pandemic a new alternative came up. This is called bubble tourism. Travel bubbles allow travelers to enter each other’s borders without the need for strict quarantines or at least observe the minimum health requirements only. It is hard to forget or totally put off our planned trips behind us in order to keep safe. That is why the government pinpointed places in the Philippines to address the tourists’ needs.

Last September 24, 2020, The Tourism Department announced that the City of Baguio is set to reopen its doors to local tourists starting October 1. The city has a mutual agreement with the neighboring region of Ilocos to start welcoming tourists as a pioneering action in the field of tourism during this time of a pandemic. Unfortunately, the date was pushed back after the city has a sudden spike of 43 new COVID-19 cases over the weekend.  The sudden rise of new cases was brought about by the increased testing protocols implemented in the city. The city authorities proceeded with the launching of the program but postponed the actual opening in order for the city to improve its online management system.

Six months of quarantine period has already passed and Baguio City has already reopened its boundaries to local visitors. It was a partial reopening due to the fact that the city was only opened to the adjacent provinces of Ilocos Sur, Ilocos Norte, La Union, and Pangasinan. These places formed the first travel bubble in the country.

Safety Precautions for Resumption of Tourism

The Secretary of Tourism emphasized that caution is needed in opening tourism in the city. It will be opened for the Ilocos Region only. The target is 200 tourists per day. The city government has initially opened only five tourist destinations.  Having the welfare of the local residents and tourists in mind, the City Tourism Office will be frequently providing the public with updates as needed.

The Tourism Secretary said that aside from the City of Baguio, the government is looking into the practicality of reopening for tourism in nearby provinces. Like in other places of the country, the Department of Tourism will do a feasibility study first before any tourism opening.

Meanwhile, the pilot study on the use of antigen testing for COVID-19 has started last October 1. As stipulated by the policies of the IATF for the Coronavirus pandemic, the preliminary observations will encompass interzonal travel in the Philippines. It will take into account the transboundary dissimilarities in the status of quarantine status and prevalence of the level of transference. The Tourism Secretary said that the pilot studies will cover around 3,000 individuals. They will be subjected to both antigen and polymerase chain reaction (RT-PCR) tests. These simultaneous testing will help to see the correlation and check the accuracy of the method.

Since numerous regions in the Philippines are little by little welcoming visitors and tourists despite the ongoing prevalence of the COVID-19 pandemic. The Undersecretary of Health Dr. Vergeire encouraged the local governments to be careful in resuscitating the tourism sector so that the spread of the disease will not be increased. She was among the panelists invited during the virtual 12th Media Seminar of the United States Embassy of the Philippines. This affair which was titled the Media Reporting in Disaster Situations was attended by some 40 media practitioners in the country. When asked how to balance the economy and health sectors in times of crisis she reiterated that caution is to be used so as not to compromise the safety of the people. Moreover, she emphasized the balance between health and economy and the need to enforce different standards to prevent further transmission.

The provincial government of the province of Negros Oriental has initiated its startup program on tourism, with the towns of Pamplona, San Jose, and Dauin towns as its preliminary areas in which farm tourism will be the primary area for tourism. The project is with the cooperation of the local government units, the Department of Tourism, and other partners.

Other resource speakers during the virtual media seminar include Undersecretary Renato Solidum, Jr. of the Department of Science and Technology, Senior Weather Specialist Chris Perez of the Philippine Atmospheric, Geophysical, and Astronomical Services Administration, and VERA Files president and journalist, Ellen Tordesillas.

The consulate of the United States of America in the Philippines holds a media seminar at least once a year in the country and this is the first time that it was carried out virtually because of the COVID-19 restrictions.

Sooner or later, there will be fewer restrictions for international travelers. For Filipinos who want to go home, rest, and be with their family, but have insufficient savings for vacations, they could opt for microfinancing. Robocash offers many great short-term loan options for Filipinos. There are only three requirements to acquire a loan from the website. The applicant must be a Filipino citizen aged 21 to 70 years old. Robocash will only require a valid government ID, a mobile phone number that is not blocked, and the registration to the website. This automated website has been benefiting many people to acquire fast and easy loans because it is easy to access. Moreover, Robocash will not require numerous documents, unlike banks. Applicants can choose independently the amount and term of a loan. There are also many options for borrowers to receive money conveniently. Robocash operates without days off, even on holidays, so they accept applications 24 hours a day, 7 days a week. Robocash will just be waiting for applications anywhere and anytime at https://robocash.ph/.