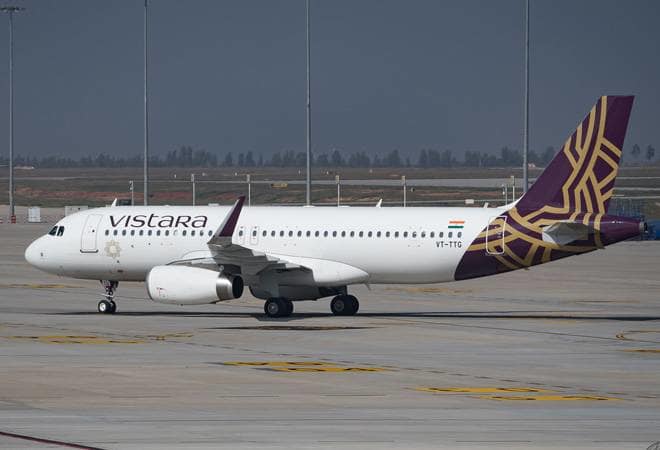 New Delhi, July 11 (IANS) Tata Sons and Singapore Airlines promoted Vistara will start its international operations in August with flights to Singapore from Delhi and Mumbai.

In a statement, Vistara said that it will operate two daily flights to Singapore, one each from New Delhi and Mumbai, starting August 6 and August 7, respectively.

“Vistara will operate two daily flights to Singapore, one each from Delhi and Mumbai, providing its globally applauded service to travellers on these routes. Customers can also take convenient one-stop connections to and from several other Indian cities beyond Delhi and Mumbai, including but not limited to Amritsar, Chandigarh, Jammu, Lucknow, Ranchi, Raipur, Srinagar and Varanasi,” the statement said.

The airline will soon expand its international network further to other destinations, it added.

Vistara will fly its Boeing 737-800NG aircraft with two-class cabin configuration to Singapore.