The Conecpt9 will be the flagship of the new line-up and according to Acer, it is specifically designed for drawing and 3D works. It comes with a 17.3-inch 4K display with an Ezel Aero Hinge and built-in Wacom pen support. In terms of specifications, the laptop is basically an Acer gaming laptop, minus the gaming, with a 9th Gen Intel Core i9 processor, up to 32GB of RAM, an RTX 2080 GPU, and either 512GB or 1TB of NVMe SSD storage. Acer is also indulging its gaming experience with the new ConceptD line-up in a big way. For instance, the new ConceptD uses the same 3D Aeroblade fans as the gaming lineup. The ConceptD 7 is a smaller sibling of the ConceptD 9, with 3D Aeroblade fans as the gaming lineup, and slightly watered down specs. It is powered by a 9th Gen Core i7 processor and either an RTX 2080 Max-Q GPU or an RTX 2060. The RAM and storage options are the same as of the ConceptD 9. Since the ConceptD 7 is more of a traditional laptop in the terms of form factor, it lacks the convertible screen and pen support that come with the larger ConceptD 9. Lastly, there is a ConceptD 5. In terms of specs and presumably pricing, the ConceptD 5 is bottom of the line, however, it is still a standalone powerful machine. Similar to the ConceptD 7, it comes with a 4K 15.6-inch panel but it brings the processor down to 8th Gen Core i7 and Core i5 processors with onboard AMD Radeon RX Vega M graphics. RAM on the device is limited to 8GB or 16GB and storage option includes  256GB, 512GB, or 1TB SSDs. The ConceptD 5 is also the smallest and the lightest among the new ConceptD line-up from Acer. Acer is yet to release the pricing of the new line-up, however, hopefully, the company will reveal the same in the near future. 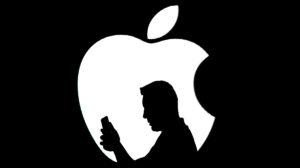 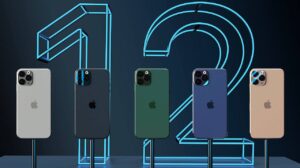