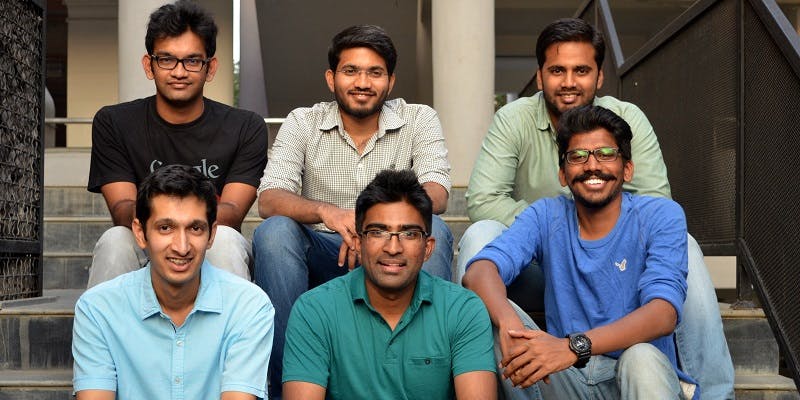 The recent acquisition is in line with Careem’s plans to expand into mass transportation across the 100 cities it has a presence in.

Commut co-founder Prasanth Garapati said, “Careem will be taking the technology, talent, and team of Commut for its bus service across 100 MENAP cities. The company doesn’t have plans to enter India as of now.”

Since the UAE-based company does not have any plans to expand into India, to make sure the livelihood of Commut’s drivers isn’t affected, they will become part of another shuttle service provider Shuttl, according to Commut. Also, Commut’s customers will also become part of Shuttl.

Other minibus shuttle service providers in India include Shuttl, and ZipGo, among others.

In August, Bus aggregator ZipGo raised ₹200 crores in series B round led by Essel Group.

Earlier in July, Another minibus service provider Shuttl raised ₹75.6 crores in series B funding round led by Amazon in connection with Amazon Alexa Fund, and Japan-based Dentsu Ventures, along with other existing investors.