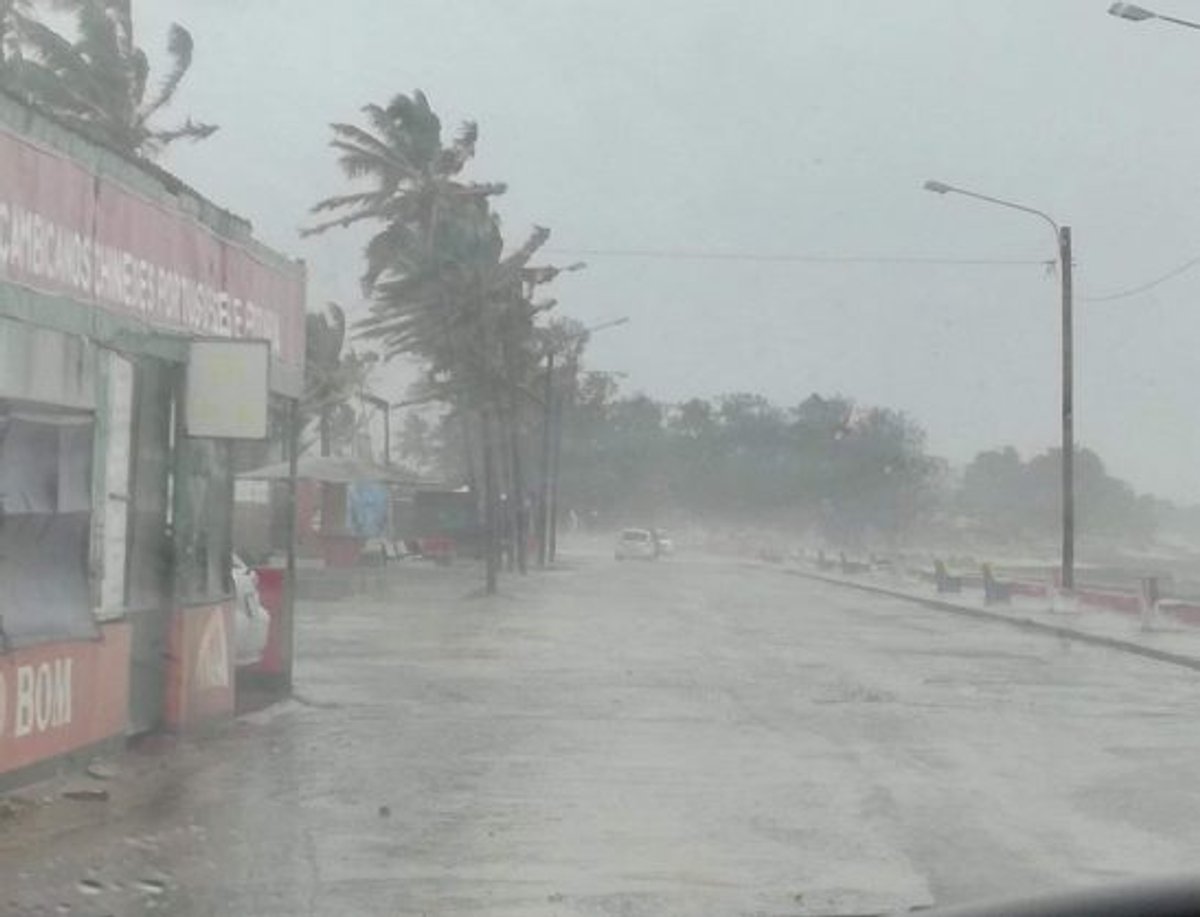 Austalia was struck with a second cyclone that has brought torrential rains and destructive winds to the coastal areas of the country, within the 48-hour of the first hit.

According to BBC news reports, Cyclone Veronica drifted, on Monday, to about 95 km off the country’s north-west coast region, officials reported.

The category two system has prompted severe warnings for locals to remain inside their home. Category four, cyclone Trevor, has struck the northern territory of the nation on Saturday.

Cyclone Veronica has whipped up large waves and heavy rains threatening to cause widespread flooding in the western region of Australia, according to officials.

The Bureau of Meteorology said Gale-force winds of about 125km/h have endured the region stretching from Karratha to Port Hedland.

In Western Australia, the strong winds caused by the cyclone has snapped trees and caused some power outages but however, no injuries were immediately reported.

People stocked up water and food supplies as well as had reinforced their homes with sandbags.

Cyclone Veronica was the category four before it downgraded at the weekend.

While adding that cyclone had twice hit in Australian history, meteorologist Steph Bond told BBC news agency: “It really is quite unusual for two cyclones to happen at the same time, particularly two very strong systems.”