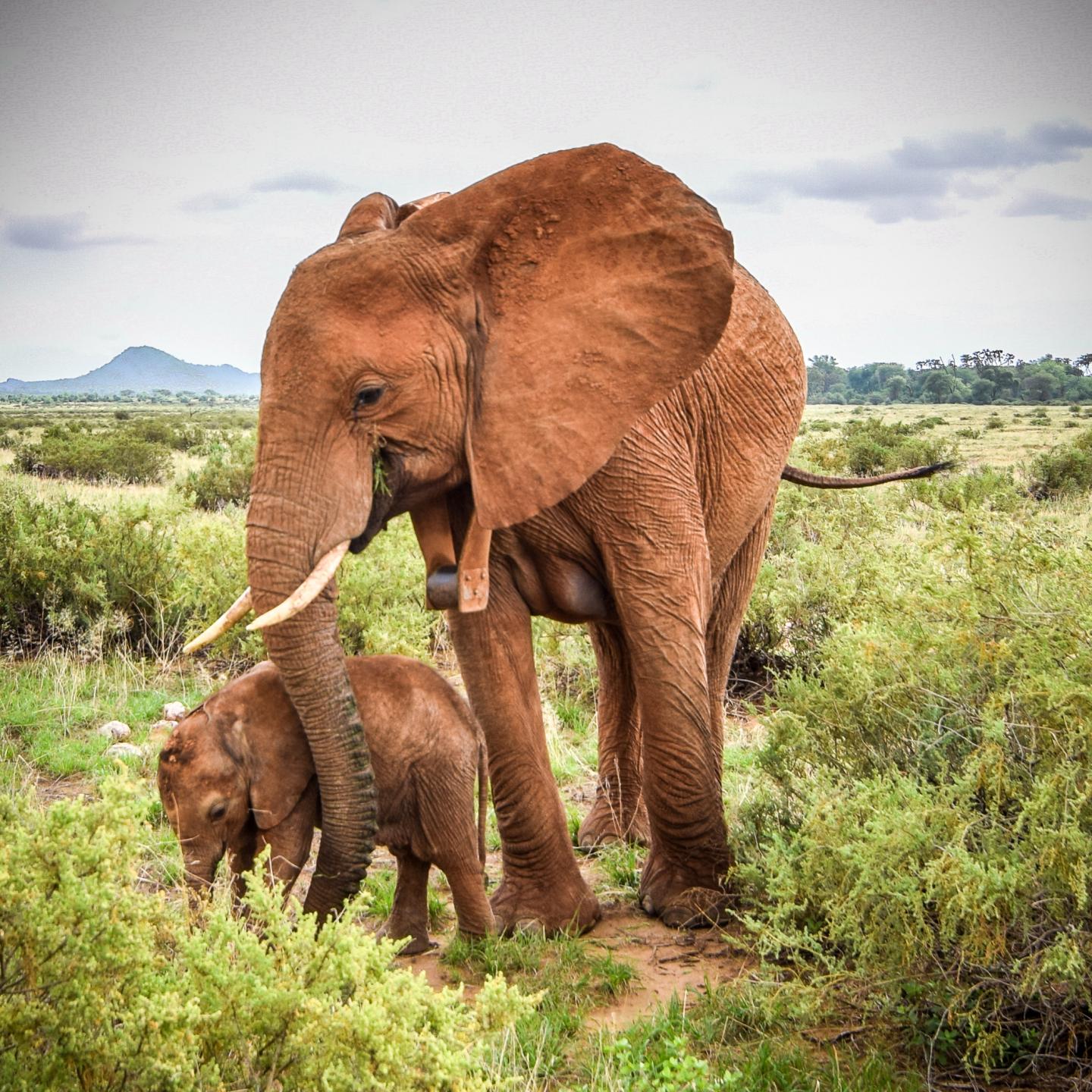 Young female orphan elephants lead a tougher social life than their non-orphan counterparts, suggests a new study titled “Orphaning and natal group dispersal are associated with social costs in female elephants” which was published recently in the journal Animal Behaviour. The study gives new insight into how the poaching negatively impacts elephant societies.

The research is part of a wider study conducted by Save The Elephants and Colorado State University which focuses on the social impact of adult mortality on female orphaned elephants. The findings showed that orphan elephants tend to be on the receiving end of more aggression from other elephants- overt aggression as well as subtler forms like pushing- than non-orphans.

Orphans that have to leave their families and move into another familial units are at a higher risk of receiving more aggression than those already integrated in their natal groups.

“Elephants live in matriarchies that facilitate access to limited resources like food, water, and shade,” said Shifra Goldenberg, who led the study, and is a postdoctoral researcher at Colorado State University and also a researcher with Save The Elephants. “We found that orphaning and natal group dispersal may trigger resource opportunity costs for young females, as they appear to be subordinate to other group members. What this means for their long-term survival and reproduction remains an open question.”

Though the research team found that orphans were able to rebuild their social networks but their social lives do not return to normal. They can often maintain rich and varied relationships with other elephants, whether they are related or not related to these elephants, but they often to fail to interact with adult females. This reduces their access to food and resources, and also distances from the elders, who play a crucial rule in the transmission of information between different generations in elephant societies.

The research team found that these orphan elephants also receive hostile attitude during feeding. George Wittemyer, co -author of the study and an associate professor at the Department of Fish, Wildlife, and Conservation Biology at CSU thinks that the recovery of elephant populations from prolonged poaching will depend mainly on the ability of these young females to reconstruct their social lives. “Deep, life-long bonds are the fundamental component of elephant societies, said Wittemyer. “Fine resolution studies like these allow us to gauge the response of young females to human driven disruption.”