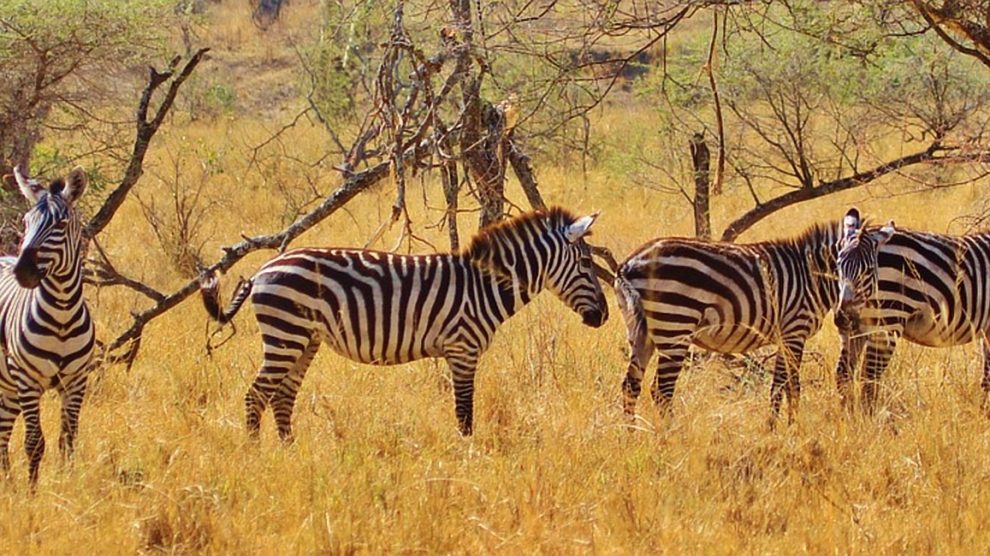 Many have argued that, even back when Darwin wrote the Theory of Evolution that zebras have striped fur so that they can feel even under the hot sun. A new study done by scientists from Lund University, Sweden reports that the hypothesis proposed and believed by many is wrong. Susanne Åkesson, biologist at Lund University in Sweden, along with her colleagues, disproves the theory that stripes help zebras keep their body temperature down. The study was published recently in the journal Scientific Reports.

Experts have always believed that the black and white striped patterned fur of zebras- they had suggested that the black stripes get warmer than the white stripes and that consequently leads to the creation of small vortexes- which are actually small whirls of air- when the hot air above the black fur combines with the cool air above the white fur. Therefore these vortexes act as little fans that keep the bodies of zebras cool under the sun.

Åkesson and her research team decided to test whether or not this theory proved to be right. They took somee metal barrels, filled them with water and then proceeded to cover them with various imitated skin patterns in different colors- black and white stripes, black, white, brown and grey. The team then decided to put all the metal barrels in the sun for a while and recorded the temperature of every metal barrel. It is no secret that the color black absorbs more heat-  which is why the barrel which was painted black was the hottest. The barrel painted white was the coolest and other striped and grey barrels were recorded to have had almost no change in their original temperatures.

Åkesson along with her team from Hungary and Spain had presented a theory eight years ago that claimed bright furs in animals functions as an optical protector against blood-sucking fireflies and several other insects that bite. Polarised light- which is the kind of light that appears when sun rays are reflected on a dark surface. When sun rays are reflected on a white surface, polarised light is not produced- which protects animals against flies and insects.