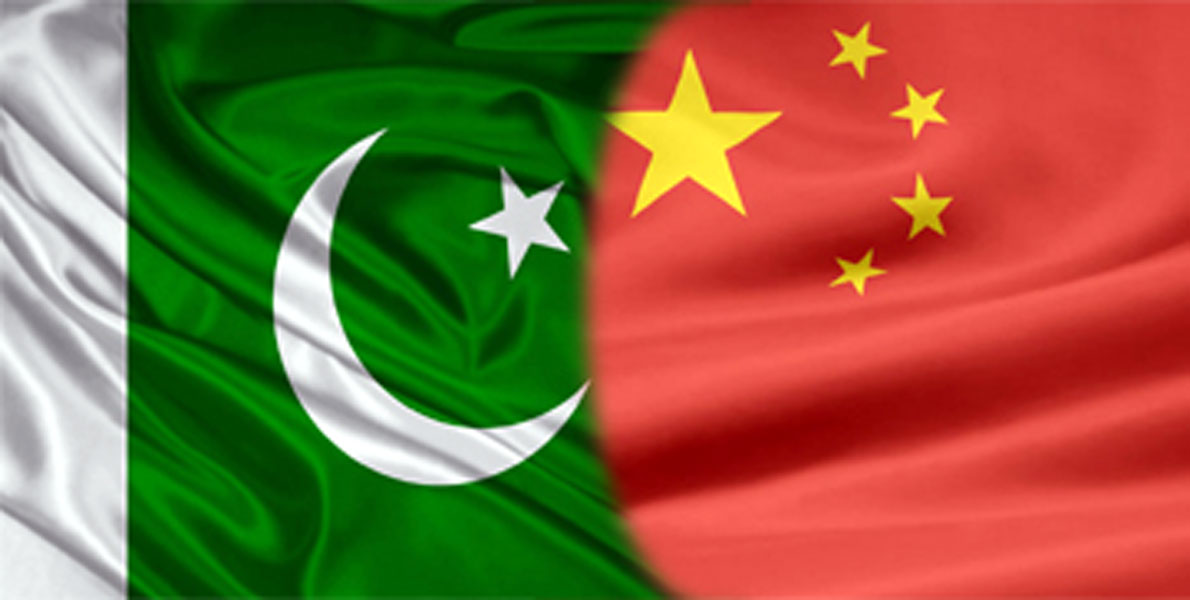 China has on Wednesday reiterated its support and assistance to Pakistan for reestablishing nation’s regional peace and security, according to ANI news reports.

He also held a separate dialogue with the foreign secretary in the ministry of foreign affairs, Tehmina Janjua.

A statement released by the foreign ministry said both Pakistan and China, during the meeting, reaffirmed their all-time weather and time tested strategic cooperative partnership.

The statement stated: “Pakistan thanked China for its steadfast support. Vice Foreign Minister was briefed on Pakistan’s efforts to resolve all issues with India through dialogue.”

The foreign ministry stated: “Vice Foreign Minister Kong underscored that Pakistan
and China are close friends and partners. He reiterated China’s support to Pakistan for peace and stability in the region. He also acknowledged Pakistan’s measures against terrorism.”

The statement added, both the sides hailed their strong bond in their bilateral relations and further agree to cooperate in future and bolster their ties at all levels.