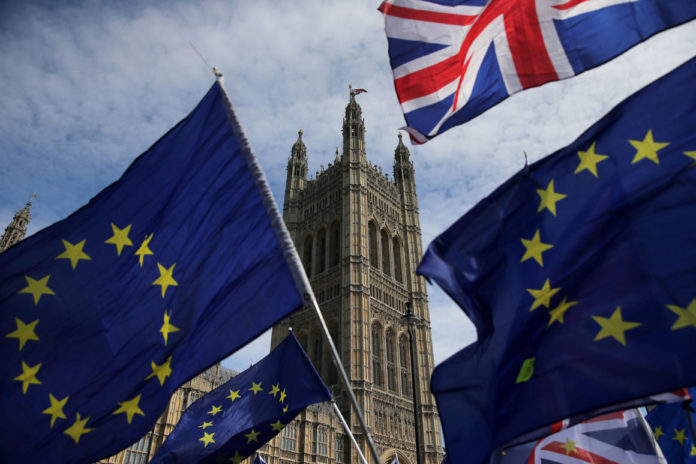 According to Reuters news reports, British PM May has signed some three documents with the European Commission head Jean-Claude Juncker after her last-ditch talks held on Monday, which May said were aimed at addressing the main part of the divorce agreement which she agreed in November, the Irish backstop.

In a televised address, Varadkar said, “It does not reopen the withdrawal agreement or undermine the backstop or its application. It says we will work together in good faith in pursuit of a future relationship that ensures the objectives of the protocol, particularly the need to avoid a hard border, are met.”

He added, “I hope and trust the withdrawal agreement will now be passed by the House of Commons.”

British lawmakers were told that the joint agreement between May and Juncker “reduces the risk” that the UK would get trapped in the backstop.

“These doubts and fears can now be put to bed,” Varadkar said.

He added, “In many ways, Brexit has been a dark cloud … A positive vote tonight can remove that cloud and restore confidence and optimism in Britain, Ireland and across the European Union.”