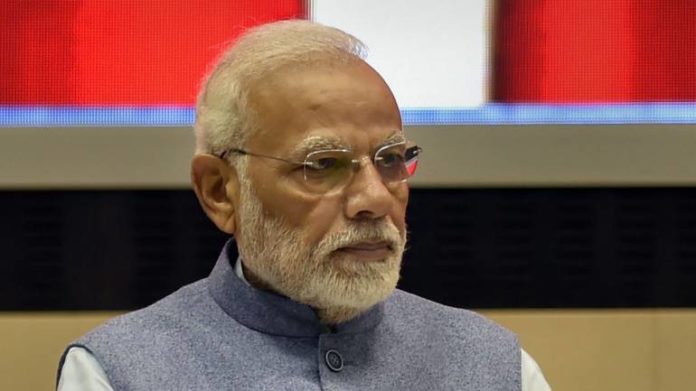 Bishkek, June 13: Indian Prime Minister Narendra Modi is scheduled on June 14 to embark on his bilateral visit to Kyrgyzstan after concluding the Shanghai Cooperation Organization (SCO) summit in Bishkek, Indian envoy to Kyrgyzstan Alok Dimri has on Thursday said.

Dimri told ANI, “The Prime Minister’s bilateral visit to Kyrgyzstan will begin on June 14. He will inaugurate a business forum and hold delegation-level talks with Kyrgyz President Sooronbay Jeenbekov.”

The envoy also stated bilateral ties between Kyrgyzstan and India have deepened and enhanced since 2015 after the Indian PM’s historic official visit to Central Asia.

In 2016, Jeenbekov had paid an official visit to New Delhi and had also addressed Modi’s swearing-in ceremony on May 30.

Dimri told ANI, “The Indian government has invested a lot of energy in building up the bilateral relations. There are a lot of expectations attached to the new chapter that has begun after the Prime Minister’s victory in the general elections. The historic mandate that he won, has made the Prime Minister a world leader.”

Modi and Chinese President Xi Jinping may hold discussions related to United States trade protectionism and potential retaliatory actions against it, on the sidelines of the SCO summit, Chinese vice foreign minister Zhang Hanhui has on Monday.

Zhang has also specified Modi and Xi could also hold discussions regarding the trade war between China and the US, underlining the trade issue could become a flashpoint for negotiations during the bilateral meetings between Xi and leadership of other nations.

Kremlin spokesperson Dmitry Peskov has in late May confirmed Russia’sPresident Vladimir Putin would be holding direct dialogues with the Indian Prime Minister on the sidelines of the SCO summit.