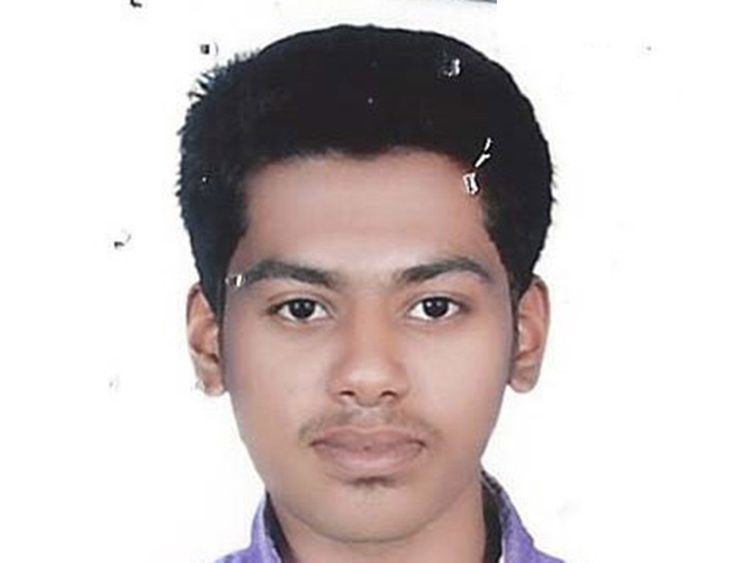 Dubai, June 17 (IANS) A 25-year-old Indian expat drowned off a beach in the UAE city of Umm Al Quwain as he went for a “regular swim” with his friends, the media reported.

Hailing from the South Indian state of Kerala, Anandhu Janardanan was swimming “within the safe limits when he encountered rough waves that dragged him down”, the Khaleej Times reported on Monday citing sources.

“We tried hard to find him, but we couldn’t and, later, his body was washed ashore,” Aloysius said.

Paramedics rushed Janardanan to the hospital but he was declared dead on arrival.

His body is expected to be repatriated on Monday.

This incident comes after another Indian expat drowned at the Jumeirah Beach in Dubai during an outing with his family on Saturday.