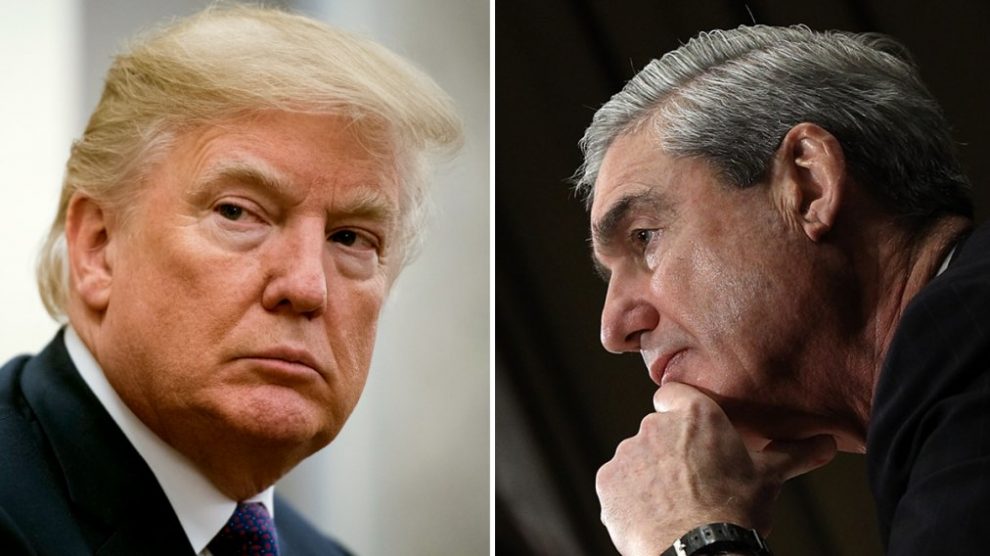 The second version of special counsel Robert Mueller’s investigation report will get released, the United States justice department has reported on Wednesday.

According to ANI news reports, while one of the copies of Mueller’s reports will be released to the public, the less-redacted version, the second version of the report, will be released to a limited number of the US Congress members. The Mueller report was expected to be released on Thursday.

The justice department stated some of the redactions in Mueller’s probe reports are because of the ongoing case which has involved Roger Stone, the Republican activist.

They have highlighted the omissions were being made in a bid not to let the jury from being prejudiced, as the case was headed towards the trial.

Stone had pleaded not guilty to all the allegations and charges levelled against him.

While making an announcement, prosecutors have suggested that the less-redacted copy of Mueller’s reports will not get available immediately. This move was being implemented in order to prevent the leakage of Mueller’s report before a trial.

The report is consist of Mueller’s finding from the 22-long probe into alleged Russia meddling into the 2016 US presidential election, which has seen US President and ex-businessman Donald Trump rising to power.

On March 25, attorney general William Barr, in a report, has said Mueller has not found any evidence related to Russia meddling into the 2016 US presidential election’ Donald Trump’s campaign.

According to ANI news reports, Barr has made these statements in his four-page summary. Barr has sent the summary of the Mueller investigation and report to the Congres.

In his summary, Barr said, “The Special Counsel’s investigation did not find that the Trump campaign or anyone associated with it conspired or coordinated with Russia in its efforts to influence the 2016 U.S. presidential election.”

It also noted Mueller’s investigation said no such conspiracy was found “despite multiple offers from Russia-affiliated individuals to assist the Trump campaign”.

You can reach out to us at theindian[email protected] and we will get back in minutes.