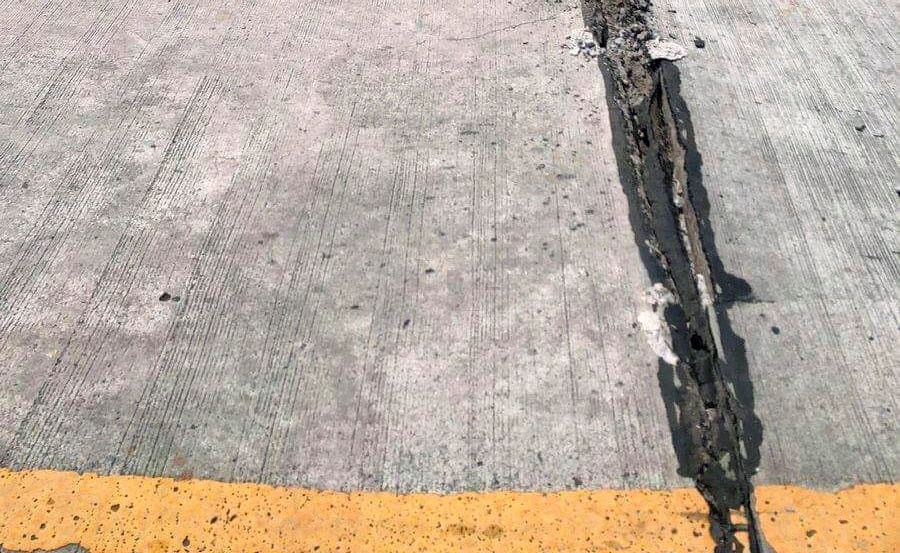 Japan: Two earthquakes which measured 5.6 and 6.3 magnitudes on the Ritcher Scale struck off Japan’s southern coast on Friday, the United States Geological Survey (USGS) has reported.

The epicentre of the temblor was situated 44 km east southeast of Miyazaki-shi, the USGS said.

However, there were no reports of injuries, damages or casualties to property, as well as, no tsunami warnings have been issued yet.

According to the Japan Meteorological Agency (JMA), the temblor’s epicentre was located at a latitude of 31.8 degrees north and longitude of 132.1 degrees east and occurred at a depth of 20 km, the Xinhua news agency reported.