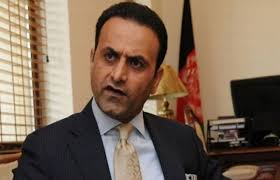 Tweeting his resignation out, Abdali wrote, “India not only gave me a home feeling but added a wealth of knowledge and plethora of experience to my over 2 decade long political career.”

Dr. Abdali said his decision was the result of a “lengthy conversation” with people in Afghanistan and that the loss of two brothers to violence was part of his motivation to enter public life.

“There is no family in Afghanistan that has not suffered a personal loss, and yes, my family is no exception. Public life is not a privilege in Afghanistan, it is a sacrifice. I understand that, and I am willing to sacrifice,” he said, referring to his brother Haji Sardar Mohammad, who was shot dead when he was offering prayers at a mosque in Kandahar in December 2015. Another brother had been assassinated in 2008, when Dr. Abdali was a special assistant to former President Hamid Karzai.

Speaking about the situation in Afghanistan which he said was “much worse” than in 2012, he said he wanted to “undo the great game politics between world powers which has always crippled Afghanistan”, a reference to the U.S.-Russia rivalry that appears to have returned to the country. 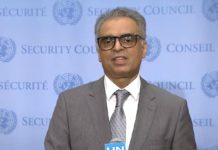 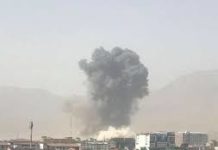 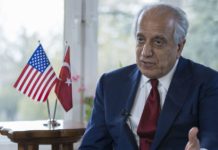