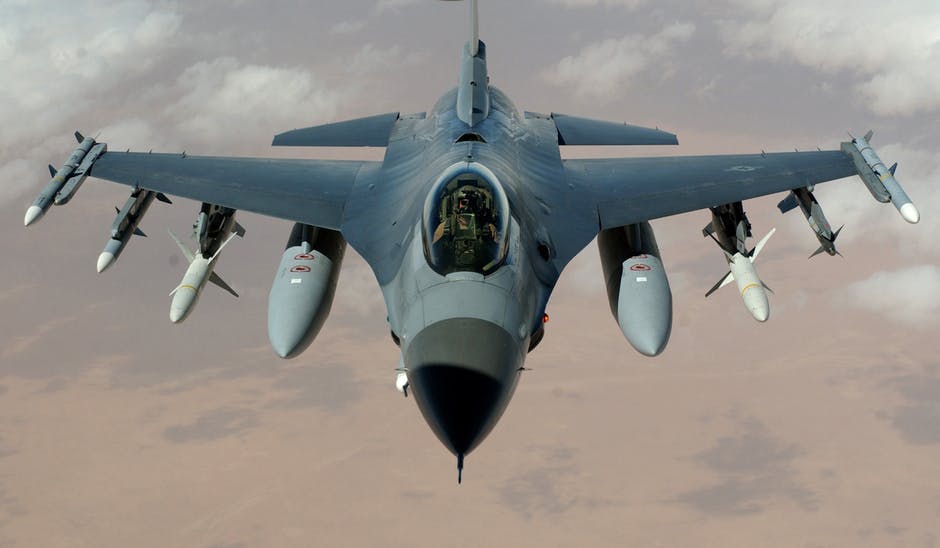 The United States has on Tuesday said it has been “closely following” the reports alleging that Pakistan used US-manufactured F-16 fighter jet during an aerial clash with Indian MiG-21 fighter jet across Line of Control (LOC).

According to ANI news reports, while addressing a press conference at the White House, US state department spokesperson Robert Palladino said, “So we’ve seen those reports and we’re following that issue very closely.”

When asked to comment over whether Islamabad has been misusing American fighter jets, Palladino asserted: “I can’t confirm anything, but as a matter of policy, we don’t publicly comment on the contents of bilateral agreements that we have in this regard involving U.S. defence technologies nor the communications that we have with other countries about that. So we’re taking a look and we’re going to continue to take a look, and I’m going to leave it at that.”

India said it has found the use of F-16 fighter jet by Pakistan during the clash. The US embassy in Pak and state department said it is looking forward to more information on the issue.

While speaking on the US position regarding the reports of tension escalation between India and Pakistan, Palladino said, “Our position – the position of the United States is we continue to urge both sides to continue to take steps to de-escalate the situation, and that includes through direct communication.”

He also stated Washington has been in a “continuous high-level contact” with both Islamabad and New Delhi. He added, “And we believe strongly that further military activity will exacerbate the situation. So we reiterate our call for Pakistan to abide by its United Nations Security Council commitments to deny terrorists sanctuary and to block their access to funds.”