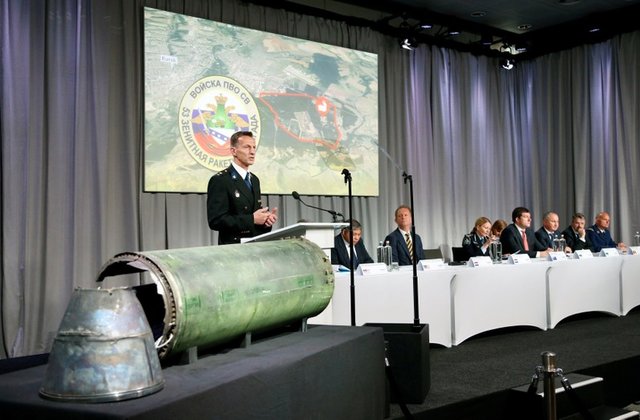 The Netherlands and Australia have finally filed a criminal accusation against Russia, holding the country responsible for the 298 deaths which took place in 2014 when a Malaysian Airlines passenger flight was hit by a missile mid-air. The MH17 smashed into pieces above Ukrainian territories, just outside of the conflicted lands of Russia. Despite the fact that no confirmation of the ownership of the missile had been made in 2014, the Dutch and the Australians have decided to restart the case in 2018, blaming the 53rd Russian Anti-Aircraft Missile Brigade situated in Kursk along the way.

Foreign ministers of Australia and the Netherlands, Julie Bishop and Stef Blok respectively, have decided to hold Russia legally responsible for the downing of the flight, and is actively seeking to compel the country to provide reparations for the victims’ families under clauses of the international law. The Dutch investigator, William Paulissen, even went as far as to accuse the 53rd Military Brigade, which forms part of the Russian armed forces, to have fired a BUK-TELAR missile from the Ukrainian village of Pervomaysk, which was under attack by pro-Russian separatists during that time.

In retaliation to these demands, Russian Foreign Minister Sergei Lavrov announced that neither of the two countries had any evidence of Moscow being directly behind the attack. He accused the Netherlands of promoting their own political agenda by degrading Russia bases on unfounded suspicions. However, with the condition of inclusion of Moscow in the investigation team, Lavrov declared that Russia would comply with their fruitless demands of the Inquisition for the time being.