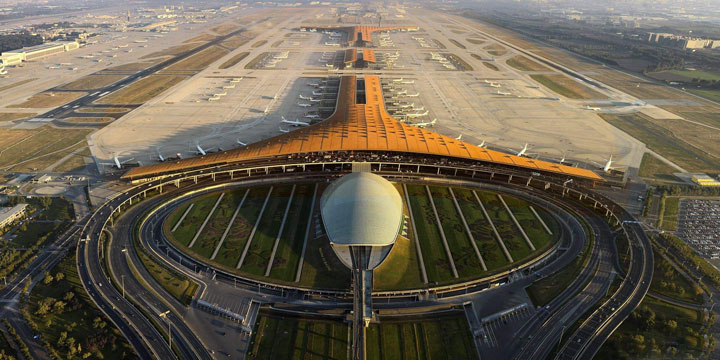 After all these steps up the ladder, it is now on the verge of becoming the busiest airport in the world. It is predicted that China is set to overtake the US as the world’s biggest air-travel market as soon as 2022. To handle the swell in the number of fliers, Beijing is building a $12.9 billion mega airport in a southern suburb that’s planned to open next year. It would accommodate as many as 100 million passengers per year, with the existing and new airports likely sharing 170 million travellers a year by 2025, according to official estimates.

The two state-owned Chinese carriers China Eastern Airlines and China Southern Airlines will each be permitted to capture 40% of the airport’s passengers, gaining coveted time slots to Europe and the US in flag carrier Air China Limited’s backyard.