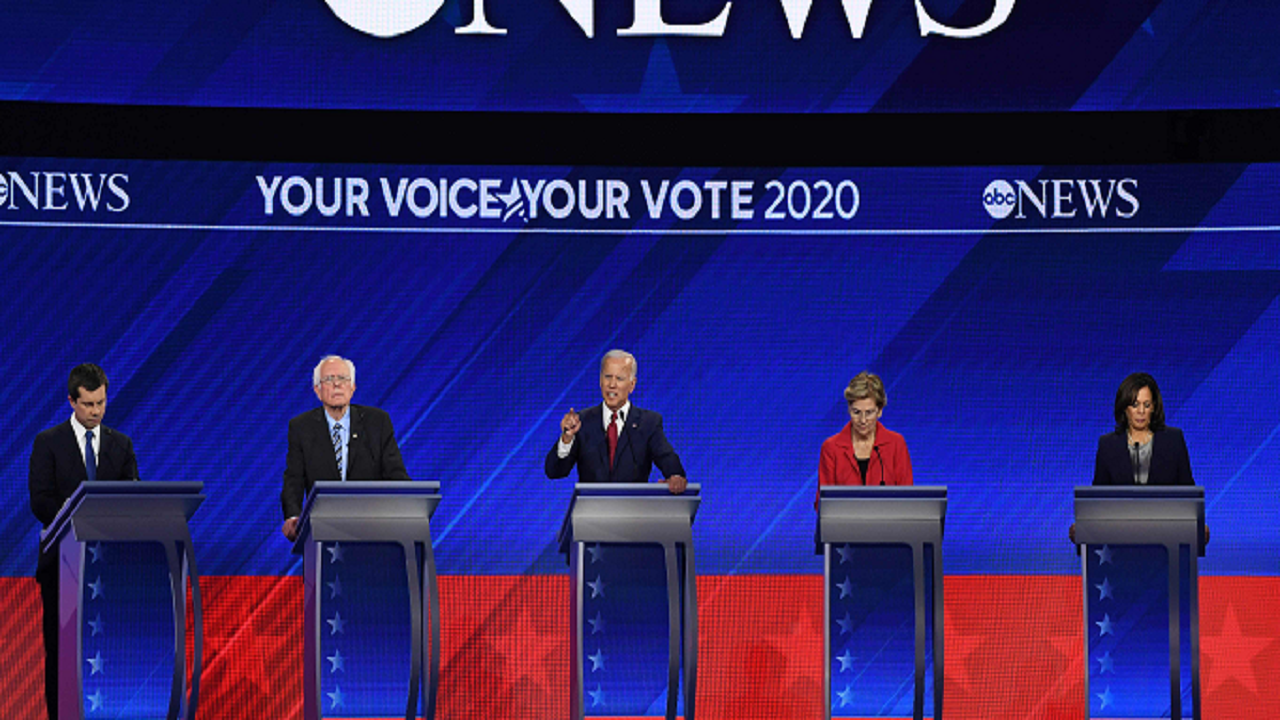 US Senator Bernie Sanders is projected to win the New Hampshire Democratic primary contest, a race that also culled the crowded field by two.

Sanders, the left-wing firebrand notched win over centrist former mayor Pete Buttigieg, who offered a different Democratic vision in the race to take on US President Trump in November, BBC reported.

The US Senator declared the Tuesday night as ‘the beginning of the end’ of Trump.

“Let me take this opportunity to thank the people of New Hampshire for a great victory tonight,” Sanders told supporters after NBC and ABC called the result in his favour.

Finishing behind the Vermont senator were two moderates – Buttigieg and Minnesota senator Amy Klobuchar, who emerged as a surprise contender by taking third place.

Technology entrepreneur Andrew Yang and Colorado senator Michael Bennet both dropped out of the race.

According to the primary rules of the Democratic Party, New Hampshire’s 24 pledged delegates will be allocated to the three contenders proportionally based on the results of the primary, Xinhua news agency reported.