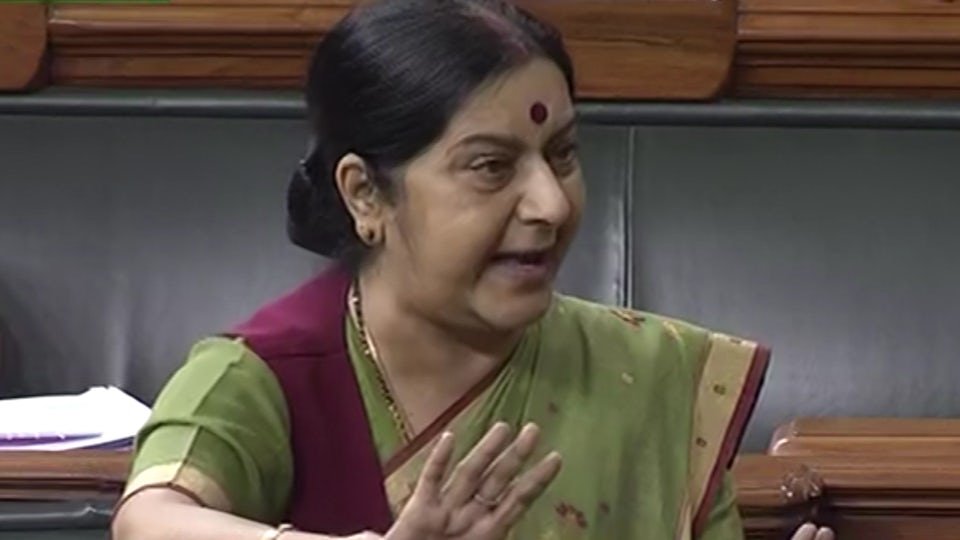 India’s foreign minister, Sushma Swaraj has arrived in Nepal just days before an alliance of Communist parties with strong connections to China takes power in the Himalayan nation of Nepal.

Her visit will be the first diplomatic engagement after elections in Nepal catapulted the alliance of the Communist Party of Nepal (Unified Marxist-Leninist) and CPN (Maoist Centre) to power.
She is scheduled to meet Khadga Prasad Oli, who heads the largest Communist party.
Oli is likely to be Nepal’s next prime minister.

“The Indian minister coming to Nepal is an attempt to woo the new Communist government which has strong ties with China,” said Guna Raj Luitel, editor of the popular Nagarik newspaper, adding it was unusual for the foreign minister of giant India to rush to Nepal even before a new government is formed.
“India fears Nepal will tilt toward China and India will lose its grip,” Luitel explained.

The timing of the visit ahead of the government formation underlines India’s attempts to improve its ties with Oli, who is seen as close to China, and the CPN-UML, diplomats say.Relations between India and Nepal became acrimonious in 2016 when Oli was sharply critical of New Delhi’s policy towards Nepal after his government was toppled in July that year.He had also signed several agreements with China, including trade and transit deals, with a view to end India’s monopoly over the Nepali market.

Diplomatic sources close to Swaraj said that is coming with a “special political message” from Prime Minister Narendra Modi for the leaders of the leftist alliance, particularly Oli, who is playing a major role in choosing diplomats to fill key posts in the new provincial and federal governments.
Swaraj is also expected to convey that India is ready to work with Nepal’s new government. Her visit will also accost the achievements of Nepalese leaders over the past decade, including the recently held three-tier elections. 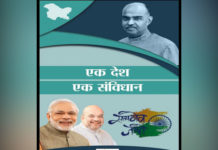 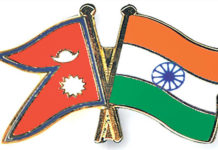 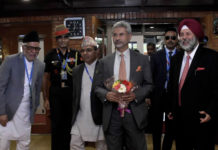