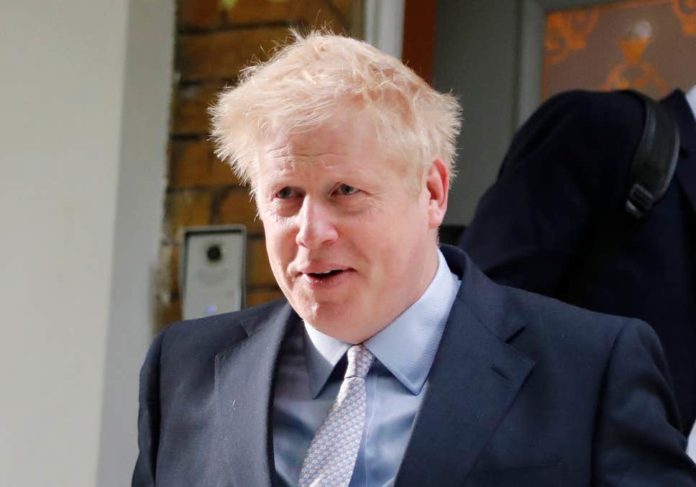 Boris Johnson has been chosen new Conservative pioneer in a tally of gathering individuals and will turn into the following UK prime minister.

The ex-London mayor takes over from current PM Theresa May on Wednesday.

Mr Johnson started his acknowledgment discourse by lauding his successor, saying it had been “a privilege to serve in her cabinet”.

Theresa May congratulated Johnson for his victory.

Many congratulations to @BorisJohnson on being elected leader of @Conservatives – we now need to work together to deliver a Brexit that works for the whole UK and to keep Jeremy Corbyn out of government. You will have my full support from the back benches.

In his victory speech, Johnson thanked Tory members for the “extraordinary honour and privilege you have just conferred on me”.

“I know that there will be people around the place who will question the wisdom of your decision,” he said.

“There may even be some people here who still wonder what they have done.”

Johnson’s No Deal Brexit would mean job cuts, higher prices in the shops, and risk our NHS being sold off to US corporations in a sweetheart deal with Donald Trump.

The people of our country should decide who becomes the Prime Minister in a General Election.

“In the face of this utter shambles it has never been more important that Scotland retakes our place as an independent European nation.” – @PatrickHarvie responds to the elevation of Boris Johnston to Prime Minister. https://t.co/8MIVFuEPvs

Congratulations to Boris Johnson on becoming the new Prime Minister of the United Kingdom. He will be great!

Meanwhile, German Chancellor Angela Merkel congratulated Johnson through a tweet. She was quoted by government spokesperson Ulrike Demmer as saying: “I congratulate Boris Johnson and I am looking forward to good cooperation. Out countries should remain close friends in the future.”

Moreover, US secretary of state Mike Pompeo and Trump’s daughter Ivanka Trump also greeted Johnson for being elected as new pm of Britain.

Pompeo tweeted: “We congratulate @BorisJohnsonon his election as the new Prime Minister of the United Kingdom. We look forward to making our #SpecialRelationship even stronger.”

We congratulate @BorisJohnson on his election as the new Prime Minister of the United Kingdom. We look forward to making our #SpecialRelationship even stronger.

Ivanka Trump also tweeted: “Congratulations @BorisJohnson on becoming the next prime minister of the United Kingdom.”

Congratulations @BorisJohnson on becoming the next Prime Minister of the United Kingdom.