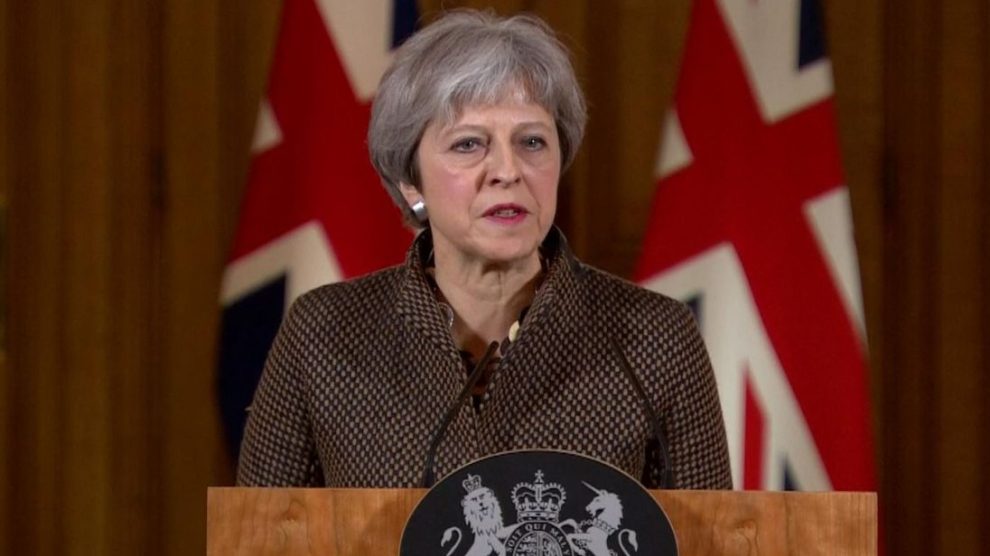 London: With`a Brexit delayed, the United Kingdom (UK) will have to hold European Union (EU) elections, despite hopes from the government that the deal would be done by then, said the Prime Minister’s de facto deputy. The vote is due from May 23 to 26.

PM Theresa May has said the UK would not have to take part if MPs agreed on a Brexit plan first. The UK was due to leave the EU on March 29, but as no deal was agreed by Parliament, the EU extended the deadline to October 31.

If the UK did not leave by May 23, it was legally obliged to take part in the EU-wide poll and to send MEPs to Brussels. The deadline to register for the EU elections was Tuesday.

David Lidington has now said “regrettably” it was “not going to be possible to finish that process” before the date so the UK legally has to take part. He said the government though would try to make the delay “as short as possible”, the BBC reported.

Britain’s two main political parties have suffered a drubbing in a local election on May 4 as voters expressed their frustration over a Brexit deadlock.

May’s ruling Conservative party has lost control over various local authorities, as well as, hundreds of sears, but also, the main opposition Labour Party lost its ground, with voters turning to independents and smaller parties in Thursday’s poll.