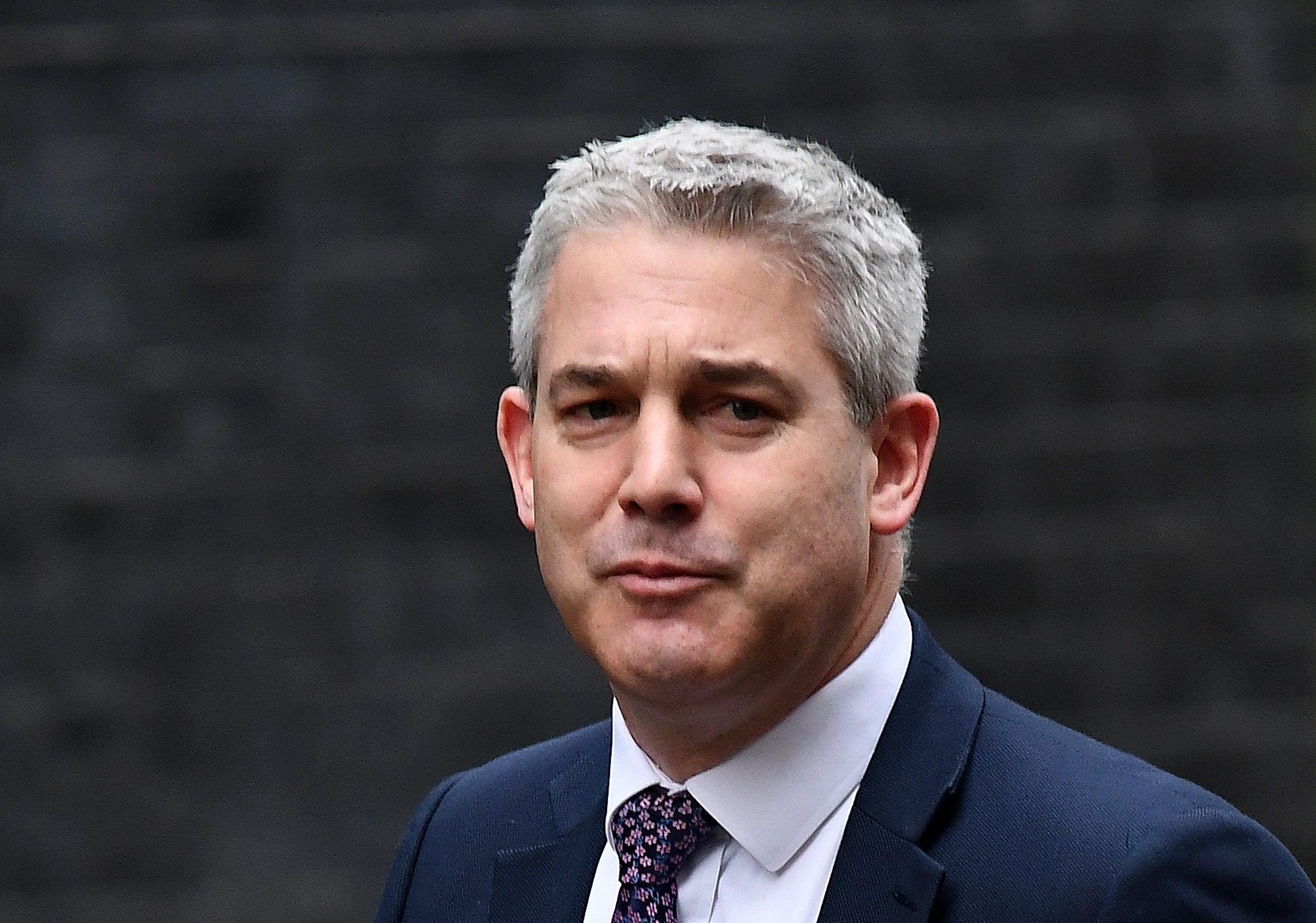 The United Kingdom might be able to finally table a plan regarding the Irish Backstop next week. Brexit Secretary Steve Barclay was in Brussels on Friday, meeting with the chief negotiator of the European Union, Michel Barnier.

According to a report in the Daily Mail, Barclay had said that the European Union was facing a ‘moment of truth’ on whether it wants to compromise. Brexit has been an issue which has divided the United Kingdom and leaving its governments susceptible to succumbing under the pressure of the opposition.

During their meeting in Brussels, Barnier had made it specific that it was important to have a full functioning plan in the Withdrawal Agreement with regards to Northern Ireland. The EU had earlier proposed a back-stop solution which would have allowed the UK to be in the single market system and avoid a hard border.

The plan is said to be tabled after the conference of the Conservative Party which is to be concluded by Wednesday. The issue of Northern Ireland is a tricky one for the UK, as it is unable to determine to what extent it should be left behind in the EU single market system and avoid a hard border with the Republic of Ireland.

A hard border would threaten the stability of the UK as chances of the Republic of Ireland to rebel would increase exponentially. Ireland has growing concerns regarding the government’s plan and its failure to provide an operation detail of a plan which would bring an end to the saga.

The current government has been under the crunch to deliver Brexit, Prime Minister Johnson in his speech to the parliament had assured that it would follow the law and negotiate a deal with the European Union. The government has been told to seek an extension in a case where there is no agreement by the deadline.