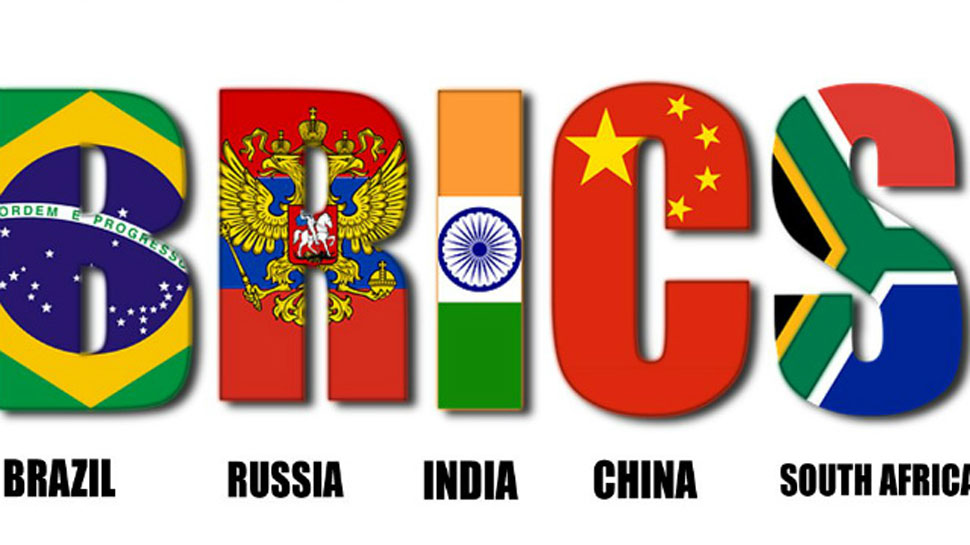 Osaka, June 28: In a veiled reference to Pakistan, the BRICS leaders have on Friday reiterated it is important for nations to hold responsibility for harbouring, financing terrorism and their groups and of attacks launched from their soil.

According to ANI news reports, BRICS issued a joint statement reiterating their commitment to battle the “exploitation” of the online social media networks for terrorist purposes.

The statement strongly condemned terrorist attacks around the world, including against BRICS nations, in all forms and manifesto, wherever and by whom so every committed.

It added: “We reiterate that it is the responsibility of all states to prevent financing of terrorist networks and of terrorist action from the territories. We reiterate our commitment to fight the exploitation of the internet for terrorist purposes.”

Attending the BRICS summit, Indian Prime Minister Narendra Modi has earlier asserted terrorism was the “biggest threat” to the humanity and urged the member nations of BRICS to contribute towards putting an end to all sources to racism and terrorism.

In the past, India has reiterated its blame to Pakistan for carrying out terrorist attacks in the nation and urged to put an end to supporting, harbouring, and financing terror organizations operating from its soil, describing it a condition for direct dialogues between the two sides.

The statement said, “We acknowledge that corruption, including illicit money and financial flows, and ill-gotten wealth stashed in foreign jurisdictions, is a global challenge which may impact negatively on economic growth and sustainable development. We will strive to coordinate our approach and encourage a stronger global commitment in this regard.”

It added the leaders reaffirm commitment to supporting international cooperation in combating illicit financial flows, including cooperation within the Financial Actions Task Force and other relevant multilateral systems.