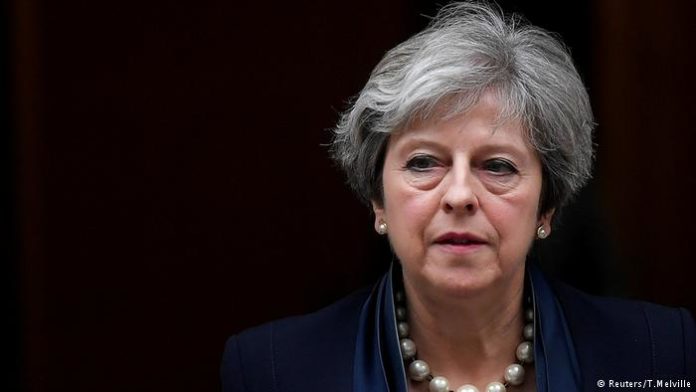 British Prime Minister Theresa May on Monday, announced to step back at Brexit deal by delaying a parliamentary vote, and set to be conducted on Tuesday evening amid controversial continuing division on the aspects of withdrawal agreement, which is struck with the European Union.

While addressing the House of Commons, May admitted the deal much looks like a rejection by a “significant margin” as because of the ongoing concern discussion over the “backstop”, which fears many that it would keep the United Kingdom under the EU Customs Union, even after the Brexit.

May told members of parliament that she would hold a talk session with EU leaders over the “clear concerns”, which was expressed by the lawmakers, ahead of the summit this week.

May said, “It is the right deal for Britain. I am determined to do all I can to secure the reassurances this House requires, to get this deal over the line and deliver for the British people.”

May said, “Many of the most controversial aspects of this deal – including the backstop – are simply inescapable facts of having a negotiated Brexit. Those members who continue to disagree need to shoulder the responsibility of advocating an alternative solution that can be delivered.”

When liberal democrat leader Sir Vince Cable asked May that if the EU leaders had earlier indicated that they were ready in order to ditch the backstop, May said: “A number of European leaders I’ve spoken to have indicated that they are open to discussions to find a way to provide reassurance to members of this House on that point.”

Jeremy Corbyn, leaders of opposition Labour Party, attacked May and said she had “lost control of events” and thus the government was in the “complete chaos” and asked May to stand down.

May’s Brexit deal has been approved by the EU but needs to get backed up by the UK parliament, in order to become law ahead of UK’s formal exit from a union set for the next year March 29.

European commission spokesperson Mina Andreeva has stressed over the EU that it would not at all renegotiate with the withdrawal agreement. Andreeva said, “We will not renegotiate – our position has therefore not changed and as far as we are concerned the UK is leaving the European Union on 29 March 2019.”

On Monday, the House of Commons statement stated that the European court of justice could rule the UK to cancel Brexit deal without any further permission of other 27 EU members, and this would raise a second referendum.