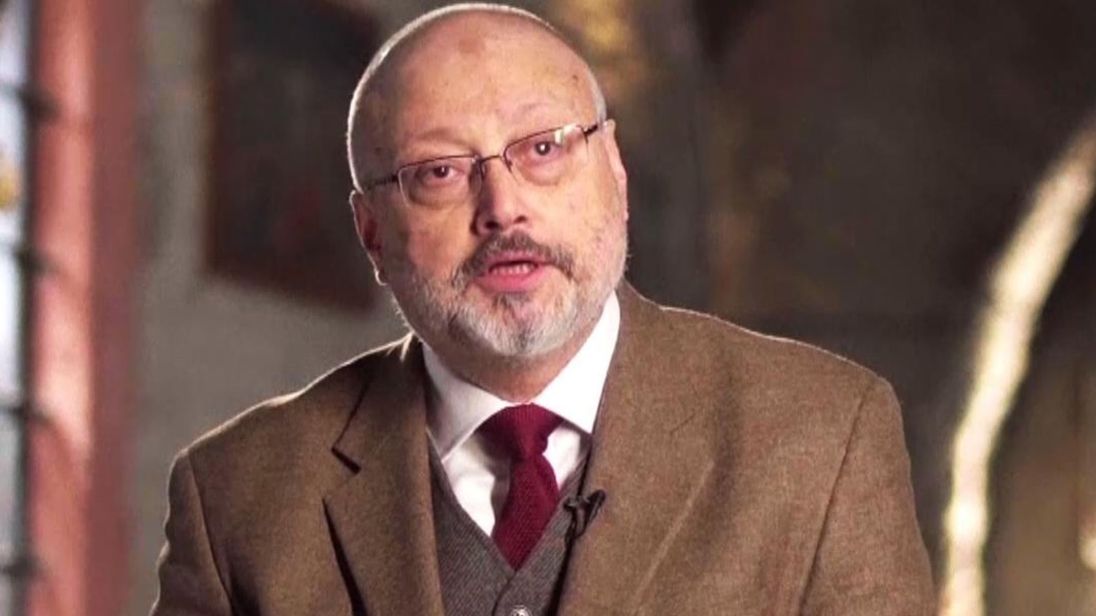 London, July 10: United Nations (UN) investigator Agnes Callamard and Hatice Cengiz, the fiancee of late journalist Jamal Khashoggi, has called on the international community to act upon a June 19 released probe report and warned democratic values worldwide would be at risk if Saudi Arabia escapes accountability for Khashoggi’s murder.

Khashoggi was murdered last year on October 2 in Saudi Arabia consulate of Istanbul. The United States led an investigation into the matter that the CIA found Kingdom crown prince Mohammed bin Salman had ordered his aides to kill Khashoggi.

At an event on Tuesday night in London, Callamard and Cengiz called on the international community to seriously act upon Callamard’s investigation reports released last month. Callamard’s six-month probe concluded Khashoggi’s disappearance was a state killing which was carried out by the crown prince’s agents using state resources.

Addressing a media conference at Amnesty International’s headquarter, Cengiz said, “I would like you to use this report as a mean to prevent an attempt to silence us.” She also ured the European nations to “take this report more seriously”, according to Al-Jazeera news reports.

“Unfortunately since the report, there have been no serious steps against the criminals who have done this, or support from the member states of the [UN] Security Council,” she added.

Callamard’s probe report cites “credible evidence” of the involvement of high-level officials of Salman, also knows as MbS. It also argues the murder must be treated as a crime with the international jurisdiction, further calling on UN secretary-general Antonio Guterres to quickly appoint an expertized team to conduct an international criminal probe.

Callamard has condemned the inaction of Washington, arguing the nation “has the jurisdiction or at least the interest to take action” through its civil law probe, FBI probe, or declassifying documents.

“If the CIA is sitting on information relevant to the killing, I do not see how this could be arguably threatening national interest,” Callamard told Al Jazeera.

“It would tell us more about what preceded the killing in particular, who may have been inciting the killing or even ordering [it]. All of this information is possible in the hands of the CIA,” she added. “Congress has asked for it. So far the White House is actually relinquishing its constitutional obligation to make that information public.”