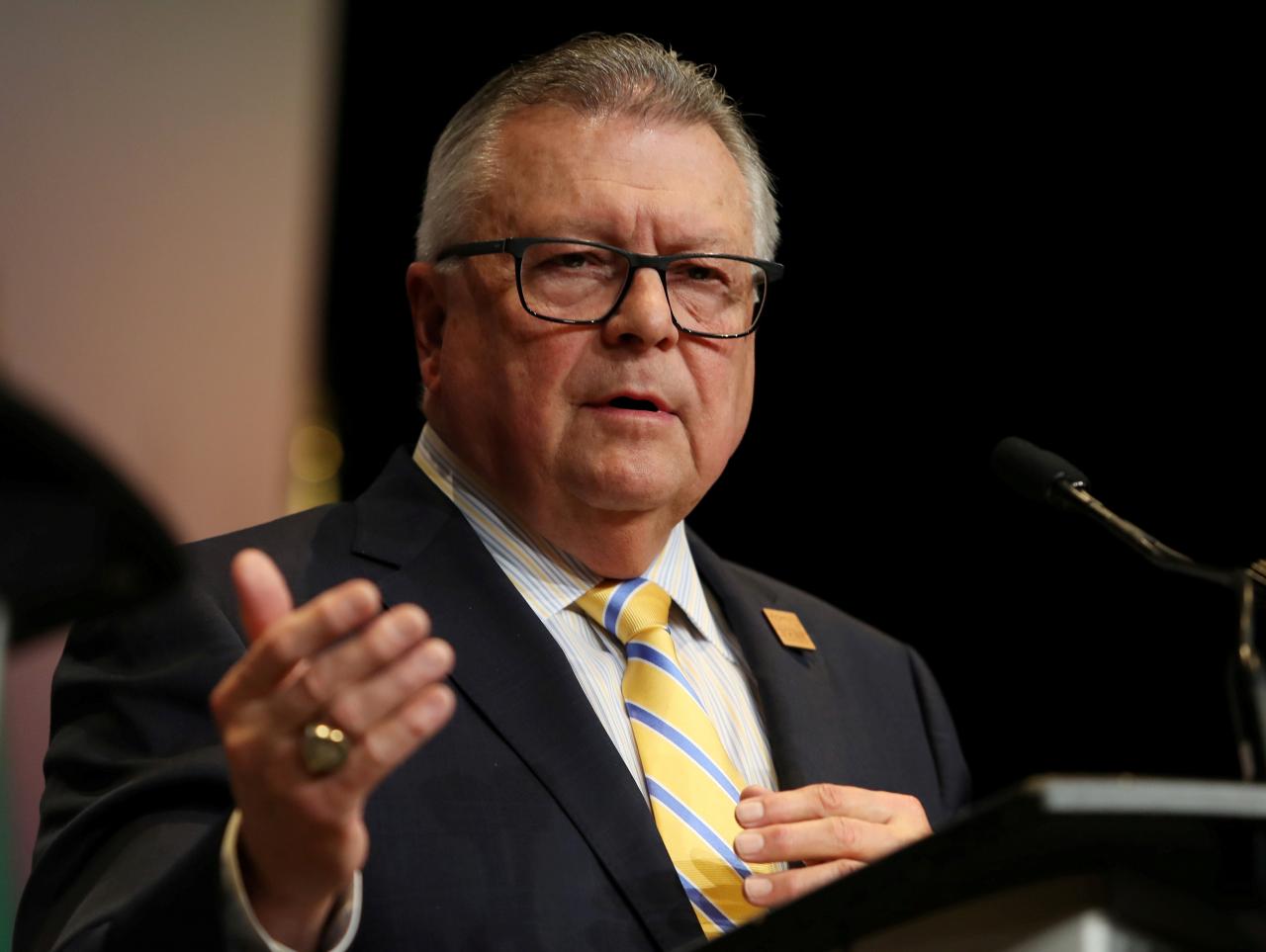 The Canadian government has dismissed the warning of repercussions by China, which China warns if Ottawa opts to suspend Huawei technologies co limited from supplying its equipment to Canadian 5G networks, which Canada claimed it would not compromise over security.

China’s envoy to Canada has issued a threat on Thursday to Canada as relations between both countries continued to turn icy after the arrest of Huawei chief executive officer Meng Wanzhou by Canadian authority over United States request to extradite her to the US on December 1.

Canadian officials are studying some security implication of 5G networks, a source familiar with the matter told Reuters on Wednesday. Sime of the Canadian allies have already levied restriction over the use of Huawei made products while citing a risk of espionage.

When asked about Chinese envoy’s remarks, Canadian public safety minister Ralph Goodale said Ottawa has made it clear that it would not at all cut corners on national security.

According to Reuters news reports, He told reporters, “We understand that those sorts of comments will be made in the process, but we will make our judgment based on what is right for Canada and not be deterred from making the right decision.”

He said, “We are determined to stand our ground based on what is right for Canada … this is a tough and turbulent world.”

Goodale further noted that China had made this kind of comment when Australia has banned Huawei from supplying 5G equipment last year.

At the end of a cabinet retreat in Sherbrooke, Quebec, Canadian Prime Minister Justin Trudeau said, “We are going to continue to stand up for the rule of law … this is something we continue to impress upon the Chinese authorities, firmly and respectfully.”