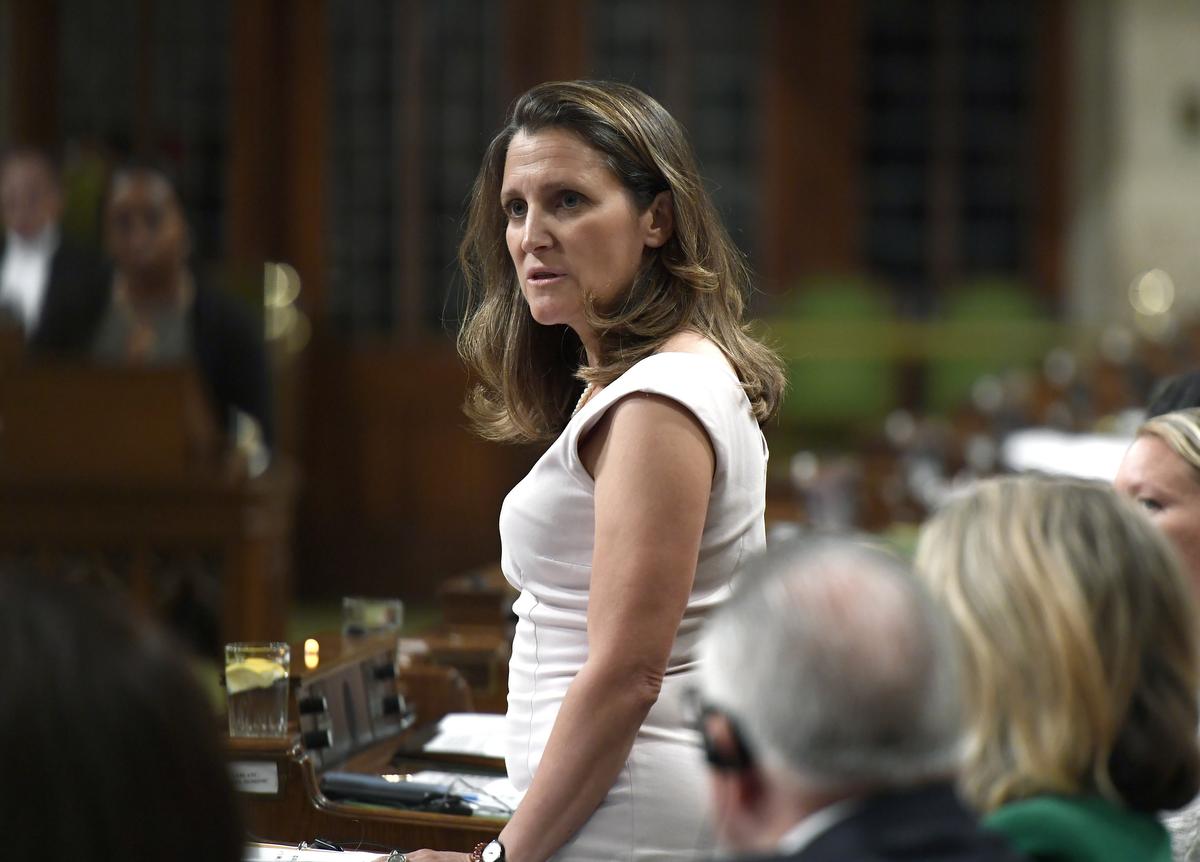 Ottawa, June 3: Canadian authorities have on Sunday temporarily halted its operations at its embassy in Caracas, the Venezuelan capital, according to Canadian foreign minister Chrystia Freeland.

The foreign minister was quoted by Sputnik as saying, “At the end of this month, Canadian diplomats in Venezuela will no longer be in a position to obtain diplomatic accreditation under the Maduro regime, and their visas will expire. Therefore, we are left with no choice but to temporarily suspend our operations at the Embassy of Canada to Venezuela, effective immediately.”

However, according to ANI news reports, Freeland added saying consular assistance would be offered to its Canadian citizens residing in Venezuela through the Canadian embassy in Colombia.

On May 30, embattled Venezuelan President Nicolas Maduro has said the second round of negotiations has been conducted with the opposition in the Norwegian capital, Oslo, noting secret dialogues have been underway for around a couple of months.

The president said he appointed a delegation, which has been secretly negotiating for around two to three months with the opposition. The communication platform for opposition leader Juan Guaido, speaker of the National Assembly, meanwhile, said: “the meeting ended without agreements”.