The Indian Wire » World » Canada’s newest four hydroelectricity plan near to completion in Quebec, aims to produce power to America as the biggest contribution 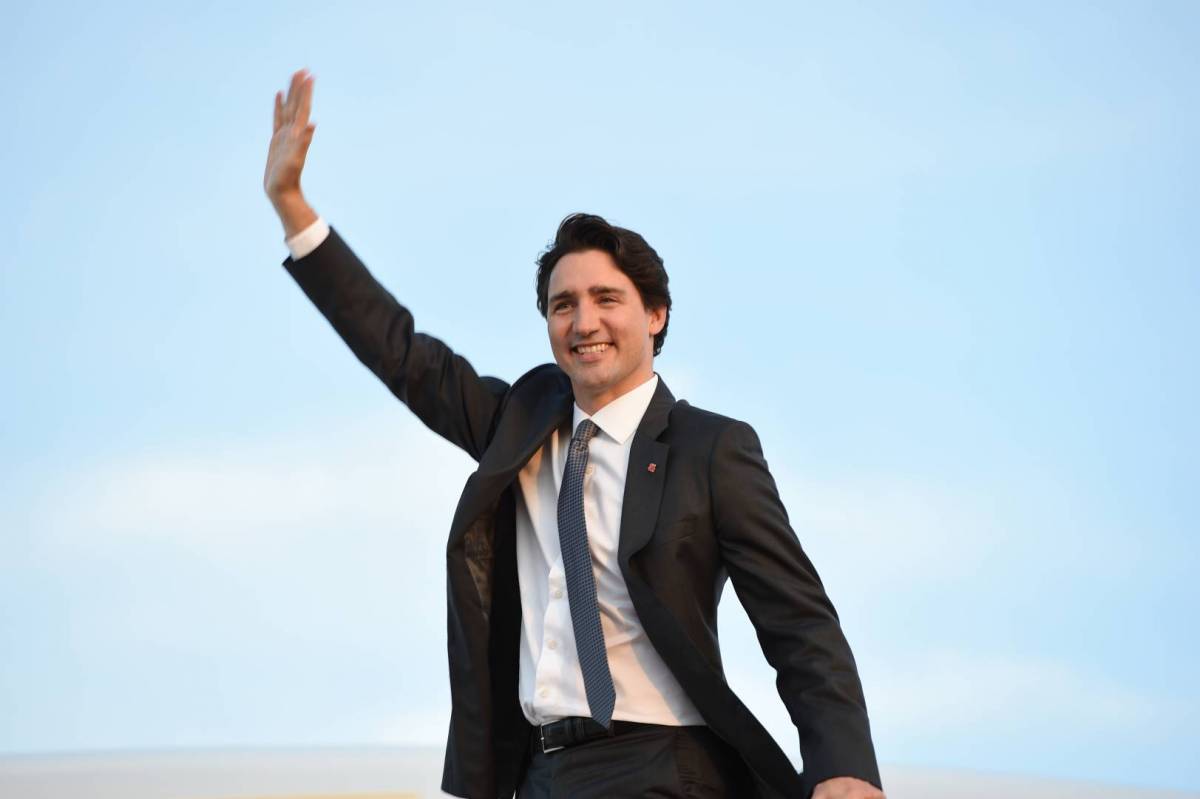 In Quebec, four massive hydroelectricity dams are nearly completed, which will provide United State “clear energy” from its way.

The project has started in 2009, is about to complete and once it is completed one can see the clear and cold water of Canada’s longest untamed rivers, which was the source of flood surrounding the nearby lands, as claimed by an indigenous tribe.

Working on two fronts, Hydro-Quebec team are working on to make few mountains to make room for the power station, in fact, are also making 500 meters long and 90 meters high dike to hold back the water which will then use to generate electricity.

Keeping in mind how to help reduce global warming, Quebec is seeking to sell the power produced to its neighbors America and to the south, as Quebec has a power surplus.

The dam is expected to be completed by 2019 which had cost CAN$6.5 billion (US$4.9 billion), being in the top ten largest construction project in Canada.

Once the project will be completed fully by 2021, all the four hydroelectricity plan will generate 1,550 megawatts of electricity, which is estimated enough to power a city or 1.5 million homes.

This project is aiming to distribute the produced electricity to America and it would be “the biggest contribution that Quebec could make to the planet.”