The Indian Wire » World » PM Narendra Modi looks to strengthen business ties with US; to meet CEOs, top leaders of 61 US companies in Houston 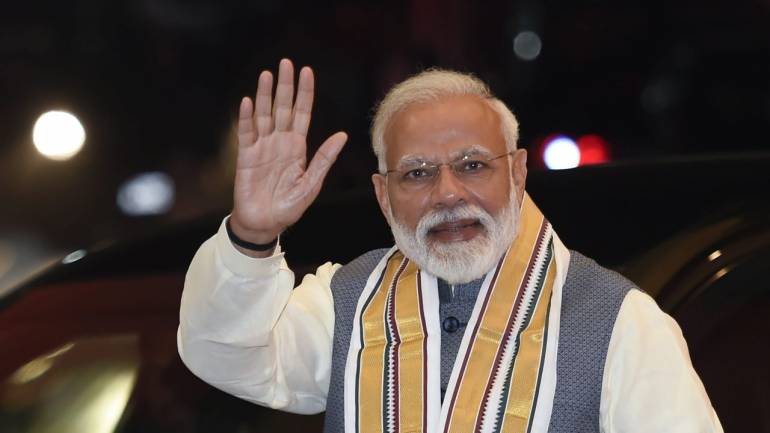 The final list showed the numbers of US companies joining Modi at his Houston visit are 62 companies in total, according to ANI news reports.

Modi would also be accompanied by CEOs and top executives of  41 American companies, including of Bank of America, Coca Cola, PepsiCo, and Microsoft at the roundtable conference on September 25 in New York, sources added.

Modi will travel to the United States on September 21 where he is scheduled to hold 20 bilateral meetings with world leaders during his six-day trip, including high-level dialogues with President Donald Trump.