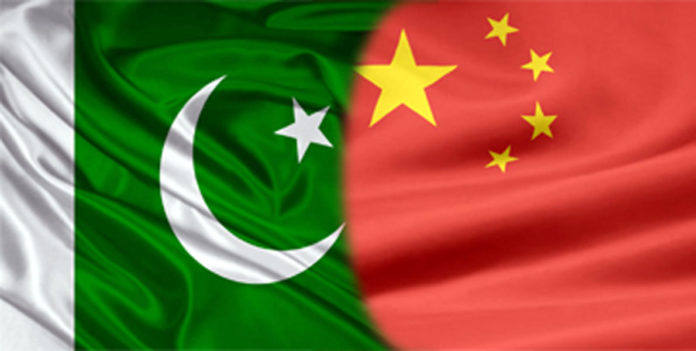 The Chinese foreign ministry has said on Tuesday that China has played a “constructive role” in de-escalating the heightened tensions between India and Pakistan, which has emerged due to Pulwama terror attack last month in Jammu and Kashmir on CRPF personnel.

According to Reuters news reports, a Pakistani minister has said that the United Arab Emirates and China have also intervened to de-escalate the tensions between two South Asian neighbours.

The Chinese foreign ministry, in a faxed statement on late Monday to Reuters, while responding to a question over Beijing’s role in reining in the crisis, has said that peaceful coexistence between India and Pakistan was in everyone’s (country) interest.

The statement said, “As a friendly neighbour of both India and Pakistan, China pro-actively promoted peace talks and played a constructive role in easing the tense situation.”

The statement further added, “Some other countries also made positive efforts in this regard.”

It said China is willing to work out with the international community in order to continue to encourage neighbours to meet with each other halfway and use meetings and peaceful means to resolve disputes and differences.