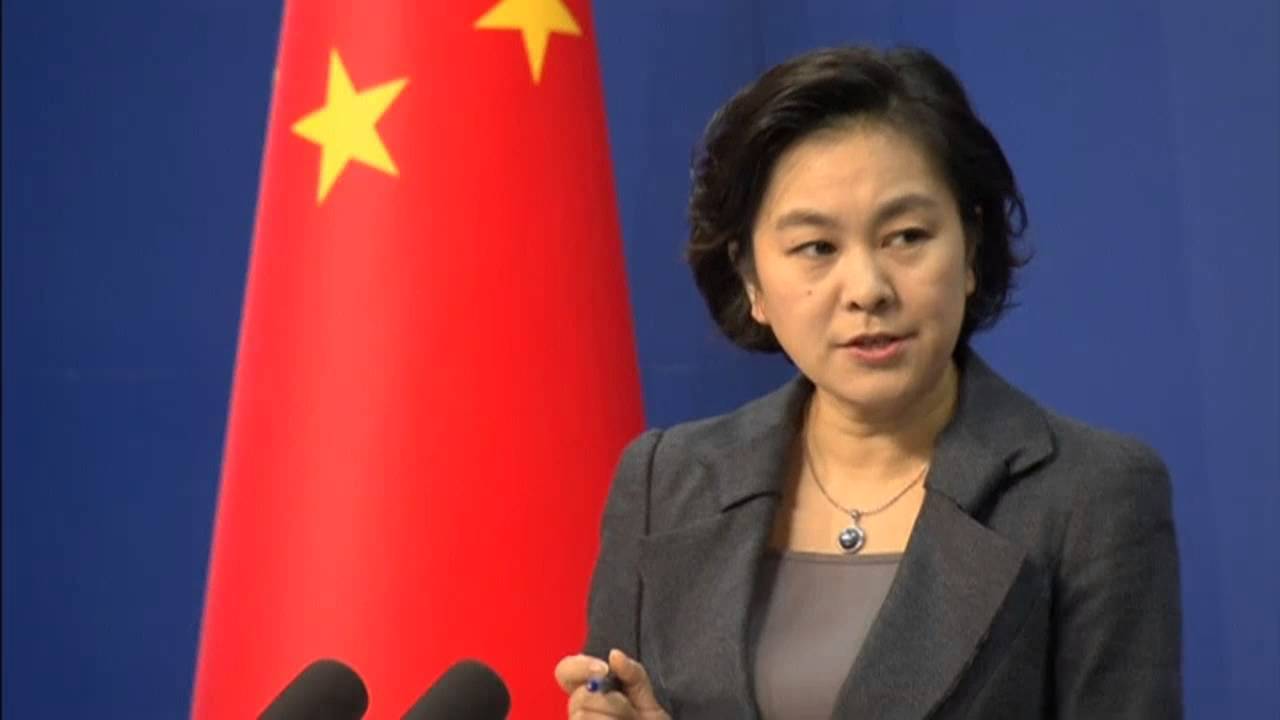 According to Sputnik news reports, Kono has said the world needs another structure that would join the supposed nuclear five — the United States, Russia, the United Kingdom, France, and China — and supplant the INF bargain, in which both the United States and Russia have suspended cooperation.

“As for making the INF multilateral, we have already said that this is a bilateral deal between Russia and the United States. If the agreement becomes multilateral, this will influence a whole range of complex political, military and legal issues… The Chinese side does not give its consent,” Hua said at a media briefing, commenting over Kono’s recommendation.

On June 28, world powers were in a “last chance” to warn Iran to remain committed to its compliances under the landmark 2015 international nuclear pact, INF Treaty, but Tehran was feeling low pressure from the US sanctions expectations, according to diplomats.

Top-level diplomats from China, Britain, Russia, Germany, and France met with the Iranian officials in Vienna, while Tehran threatening to exceed its limit of enriched uranium what the nation was allowed under the accord, raising fears of military escalation in the region.

“We will repeat to the Iranians that nuclear issues are not negotiable. We want them to stay in the accord, but we won’t accept them messing us around,” a senior European diplomat said.