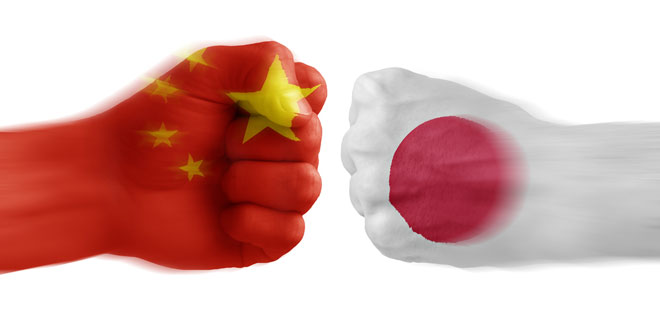 Beijing has warned Japan not to make irrelevant comments before clarifying the actual facts. Japan has shown its support to India by saying that the region under perusal was disputed, and supported the view that no unilateral steps should be taken to change the ground situation.

Japan’s statement clearly supported India’s view that the road building activity attempted by China in Doklam was unilateral, violative of Bhutanese sovereignty, and adversely affected India’s security concerns. According to India, China has violated the agreement reached between Indian and Chinese special representatives. But according to China, there is no territorial dispute in Doklam and the boundary has been delimited and recognized by the two sides. China has accused India of attempting to change the status quo by trespass in the boundary.

There has always been a wall of ice between China and Japan. Premiers of both the nations, Xi Jinping and Shinzo Abe, faced an icy awkwardness during Asia-Pacific Economic Cooperation meeting in 2014 which became a sensational headline all over the world. Though both the nations share a strong economic relationship still the deterioration in ties was swift after a collision between a Chinese fishing trawler and two Japanese coast guard patrols near the disputed islands of Senkaku.

Apart from this, the two thorny issues between Japan and China are history and security. Both the nations want their leaders to hold a bilateral meeting but most of the times their efforts go in vain.

Want to strengthen ties with India : Vladimir Putin
India and US takes bilateral ties to a new level