Chinese President Xi Jinping will launch his second five-year term as party chief and move to cement his status as China’s most powerful leader in decades. This announcement will take place in an unofficial meeting which will be held amongst the China’s leader at a beach resort.

The analysts say that the strength of Xi‘s position likely means the goings-on this year on the coast east of Beijing will be even lamer than usual. At the fall party congress, Xi is expected to deliver a keynote address as a prelude to having his take on theory written into the party constitution during the event.

A government spokesman, State Council Information Office Director Jiang Jianguo, seemed to talk up that likelihood with fulsome praise for Xi’s theories in recent comments to reporters. He said that “it is a narrative that has been mastered by the overwhelming majority of the Chinese people and becomes familiar to every ordinary Chinese. It has also become a force that can change the world.” He called Xi as prudent and a modest man.

Xi, 64, has been shoring up his authority and sidelining rivals, leaving him primed to install allies in top positions and press his agenda of tightened state control and muscular diplomacy. That appears to include a push to insert his thoughts on theoretical matters into the party constitution and further cultivate an escalate cult of personality that could allow him to hold on to power beyond his second term. Xi, whose titles include the head of the armed forces, has lavished attention on the military with parades and defence budget increases. But he’s also led a crackdown on abuses and a push to cut 300,000 personnel from the 2.3 million-member People’s Liberation Army, underscoring his ability to prevail against entrenched interests.
At the same time, Xi has added to his resume additional titles as leader of more than a half dozen special commissions overseeing areas from national security to foreign policy. In a move carrying enormous symbolic weight, Xi last year took on the mantle of “core” of the party leadership, elevating him above his peers in a manner reminiscent of communist China’s founder.

Xi has also succeeded in constructing Premier Li Keqiang’s traditional role of overseeing the economy through the appointment of his own advisers while disembowelling the power of the China Youth League faction to which both Li and Hu belong.

Such moves are a sign that no one in the party can challenge Xi’s authority.

Xi may be eyeing a third term as party chief, breaking the two-term limit roughly established by Hu and his predecessor, Jiang Zemin.

Those moves have cast Xi as a disruptor, not afraid to disregard precedent and do things his own way, while keeping rivals off balance with a lack of clarity about promotions and processes. That’s likely to disappoint those hoping for a stronger, rules-based system and greater transparency. 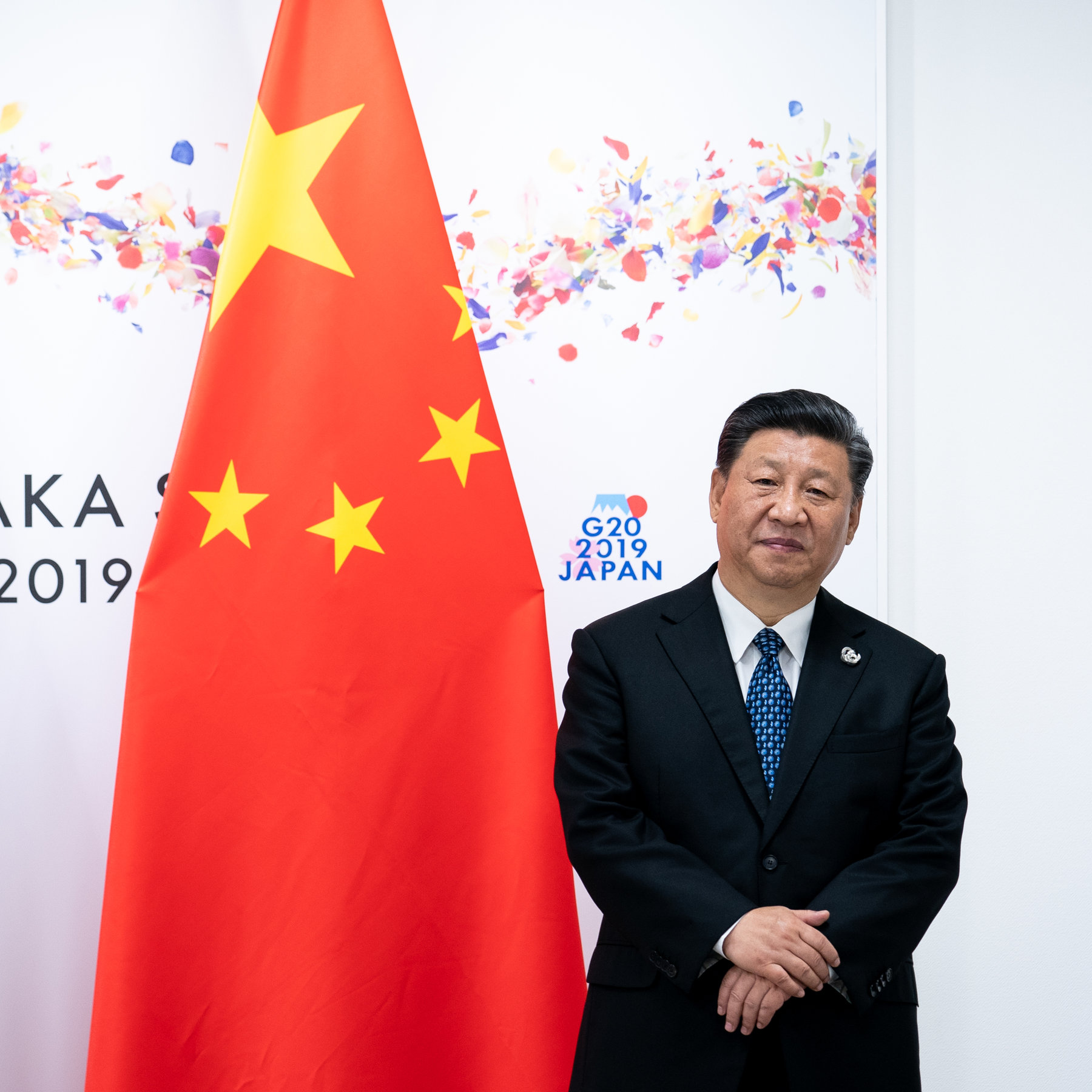 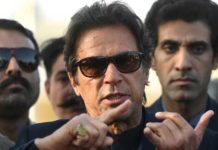 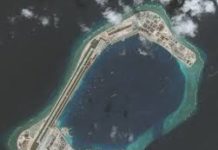