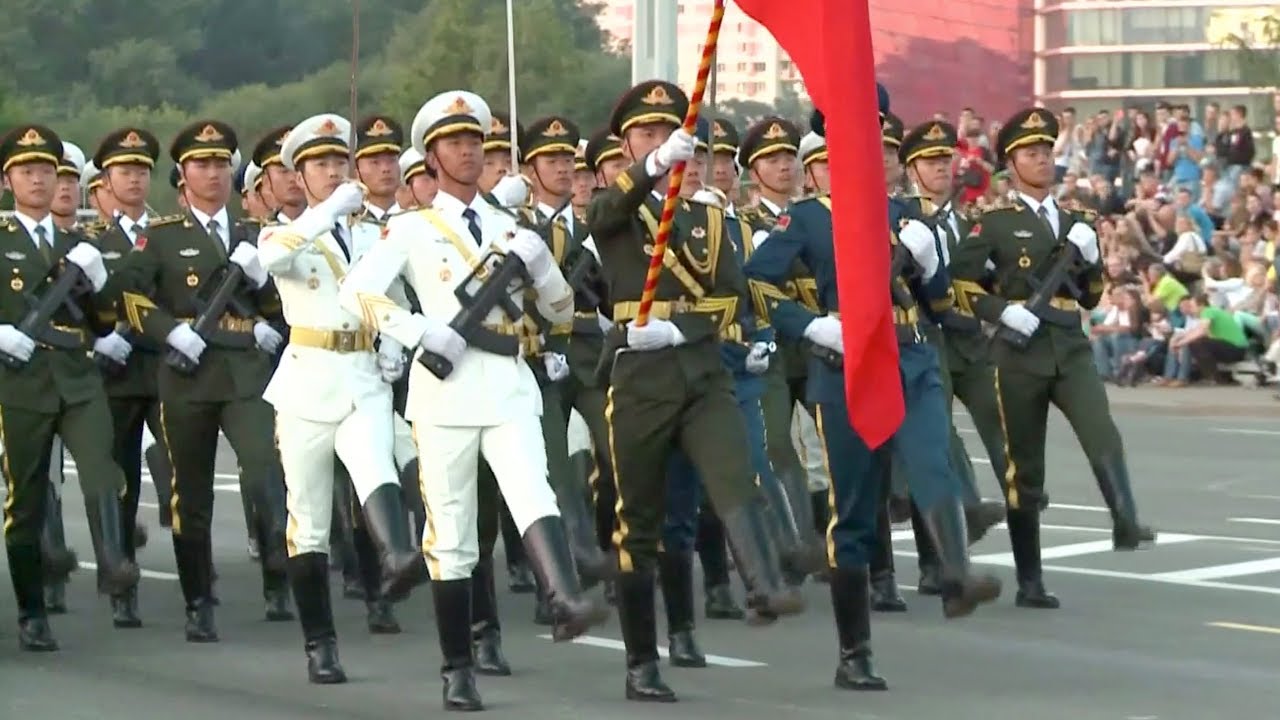 Hong Kong/Washington, July 9: China’s military commander, responsible for Hong Kong, assured a US official on Tuesday there would be no interference from the Chinese troops in the territory’s internal or external affairs, an evident hint the troops will stay behind their barracks in the midst of fresh political upheaval.

On June 13, Major General Chen Daoxiang has met with principal deputy assistant secretary of defence for Indo-Pacific security affairs, David Halvey, over a diplomatic call in China’s PLA headquarter in Hong Kong, where protesters and police have clashed a day earlier during demonstrations and marches against a controversial extradition bill that would allow suspects in Hong Kong to be sent to mainland China for court prosecution.

“Major-General Chen made it clear from the outset that the PLA would not breach their long-standing principle of non-interference in Hong Kong affairs,” according to one source acknowledged with the matter told Reuters.

“It was surprising, because he took it upon himself to raise it. It was a clear signal, coming at a sensitive time.”

Speaking on a condition of anonymity, a Pentagon defence official confirmed Chen had met with a top Pentagon aide, according to Reuters news reports.

The US defence official stated, “Major-General Chen did mention that during a conversation last week,” adding, “I can’t provide any more context to the conversation in that it was private, between the two leaders.”

A source close to Beijing’s military stated currently the PLA plans no military intervention in Hong Kong. “This is a Hong Kong matter for the Hong Kong government to resolve,” said the source.

However, the PLA Hong Kong army and the Chinese defence ministry did not immediately respond to a request for comment.

Some in Hong Kong fears the Chinese troops could pave ways to violence but the city’s police officials have insisted their armed forces are too capable of maintaining peace and order.

China has rolled trucks full of People’s Liberation Army (PLA) soldiers into Hong Kong in 1997 within hours after the territory’s status was handed over to the Chinese rule from Britain.