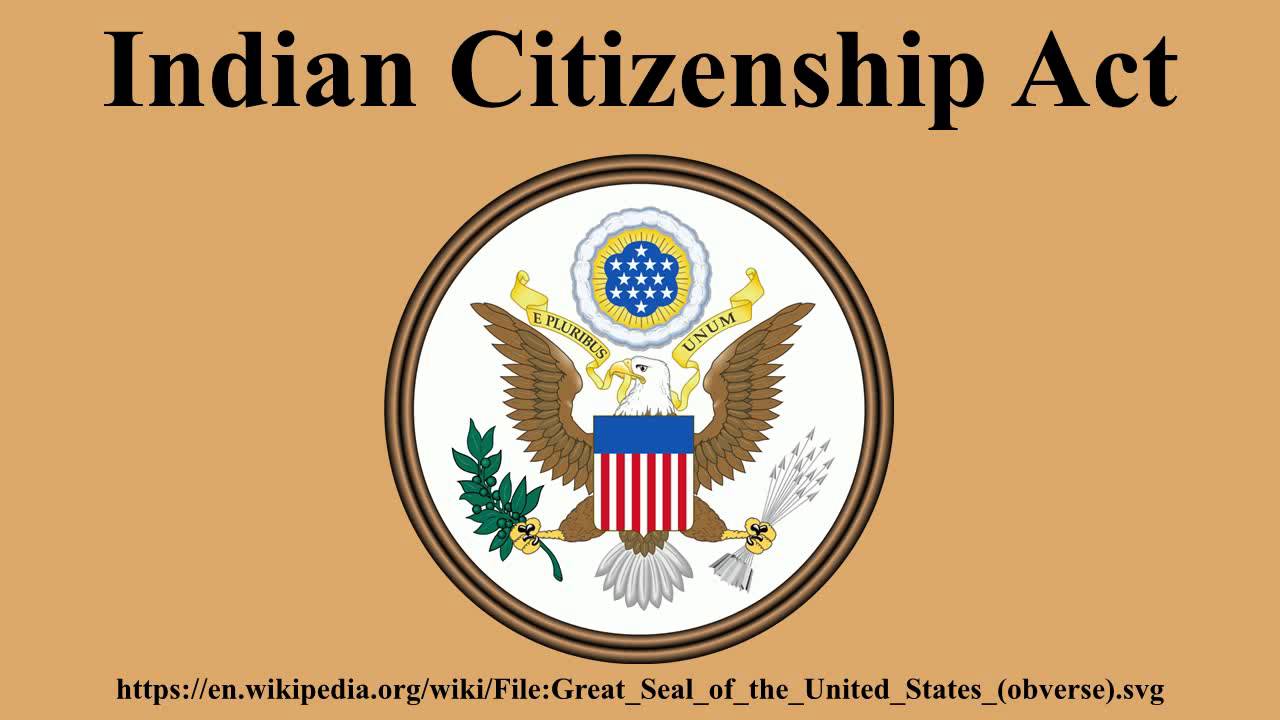 In Afghanistan’s civil war, Jaswant Kaur had lost his two sons and was set to flee the country ten year ago with her family but she knew that her struggle for a respectful life and a life of dignity would start in India, her “natural homeland”.

Jaswant Kaur and her family are among those thousands of families of Hindu and Sikhs, who fled to India seeking safety, escaping persecution in war-torn Afghan country, but are left now running for respectable citizenship in the country. To receive a citizenship in a long-waiting process since last 12 years or more.

Delhi president of Khalsa Diwan Society Manohar Singh said: “Compare this to the situation in Europe and western countries where Afghan refugees get residency in five years.”

Kaur, right now lives in India on an issued visa, which is expected to be renewed within couple of ears. However, recently the Indian government introduces new long -tern visa but then also made the procedure much more complicated.

Singh said, the procedures required refugees to register guarantee of any two Indian citizens, in case if refugee found violating regulation or caught in any crime, that the two Indian would set to be responsible for refugees’ actions.

Kaur hopes for Citizenship Bill, which seeks to ease citizenship procedures for refugees coming from minority communities of Bangladesh, Afghanistan and Pakistan who are seeking refuge in India amid discrimination they are facing in their respective countries.

According to reports, a joint parliamentary committee would submit its reports on Monday that would recommend introduction of citizenship bill.

The Bill would amend the Citizenship Act, 1955, in order to grant Indian nationality to people who belongs to minority communities such as Christians, Hindus, Sikhs, Parsis, Jains and Buddhists from countries like Pakistan, Afghanistan and Bangladesh after residing in India for six year instead of twelve, even if people does not possess any kind of proper documents.

CPIM, Congress and TMC are repeatedly opposing the Bill saying citizenship should not be given on the basis of religion. They asserted the bill is a constitutional provision and citizenship cannot be based on religion as India is a secular country.

According to reports, the reports has been submitted in Lok Sabha on January 7 and is not seeking an approval from winter season of parliament, which would end on January 8.

Mizoran and Meghalaya government has opposed the Bill and also adopted a resolution against the Bill.

Singh said: “We don’t want any compensation, monetary relief, house, jobs. We want a dignified life so that we can earn livelihood, go abroad for business, get good education. This is not possible without having Indian passport.”

Requesting anonymity, an official said: “The Afghanistan Constitution allows freedom of religion but Hindus and Sikhs face public discrimination, intimidation, harassment and violence for following their religious practices even in the matters like last rites.”

Singh told PTI: “About 25,000 Sikhs and Hindus managed to escape the violence during 1992 civil war with the help of the then Prime Minister PV Narsimha Rao and Finance Minister Manmohan Singh but only estimated 35 per cent have been able to get citizenship.”