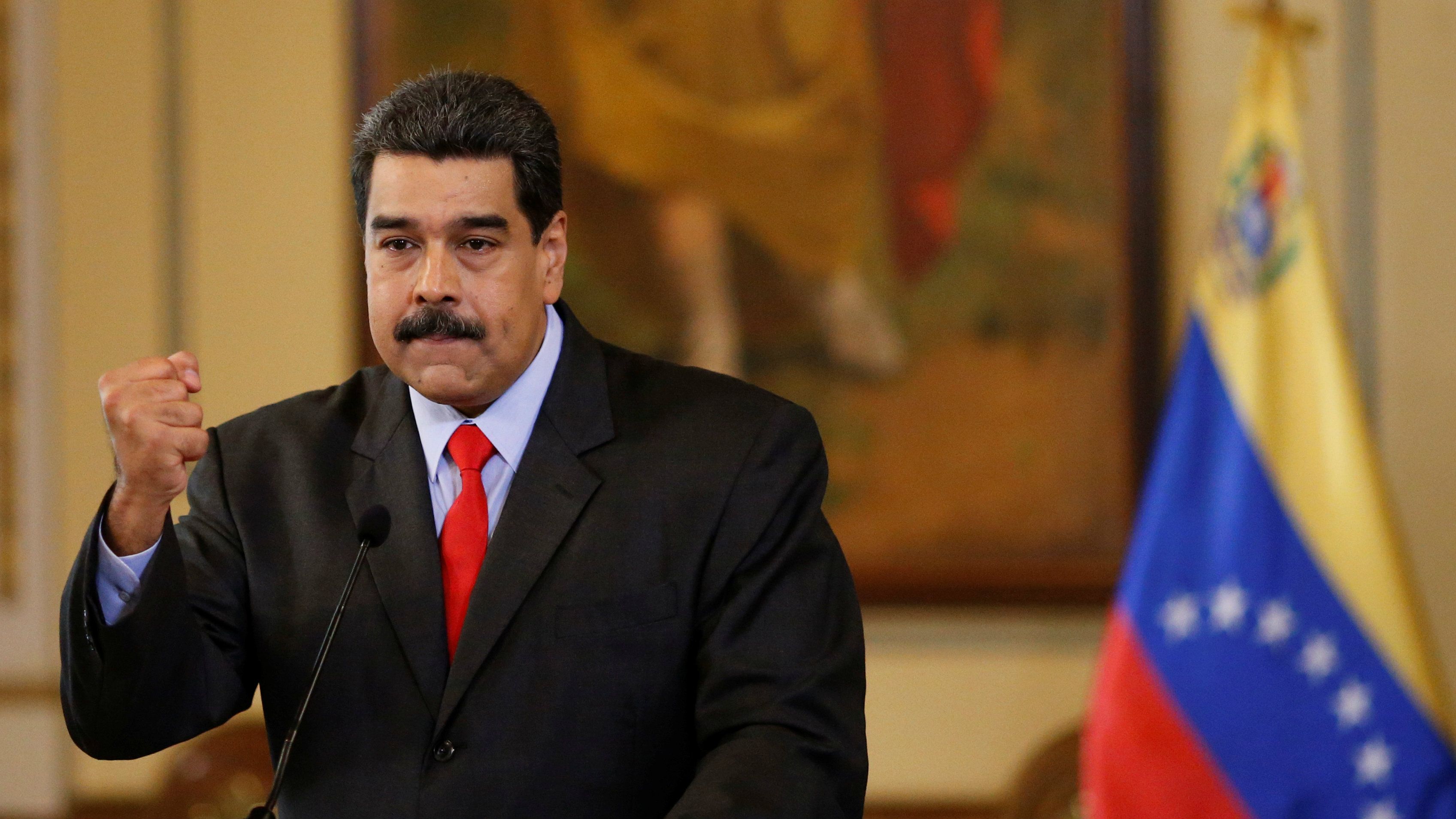 The Colombian government has imposed ban over 200 Venezuelan officials and the supporters of Venezuelan President Nicolas Maduro from entering Colombia amidst the escalated political crisis in Venezuela, Colombian migration authority head Christian Kruger was quoted by media saying.

According to Sputnik news reports, the Colombian government’s decision was a part of a deal which was reached by the Lima Groups, aiming to counter the Venezuelan government, the Republic news outlet quoted Kruger as saying on Wednesday.

According to the outlet, the official further added the campaigns against Caracas included several measures that had been agreed upon, while the chance of the sanctions against Venezuela might be increased.

The outlet added that Ronald Ramirez, the Venezuelan official, was the first Venezuelan to be barred from entering Colombia after he landed at Colombian Barranquilla airport.

Meanwhile, the Venezuelan president repeatedly accused Colombia of plotting to sack him. On Wednesday, Maduro, in an interview with Sputnik, suggested that his United States counterpart Donald Trump had tried to hire Colombian assassins in order to kill him.

Currently, Venezuela is facing a political crisis and a large anti-government protest by his opponent Juan Guaido, who declared himself as interim president of the country while drawing supports from Washington and its allies. Maduro has drawn a harsh criticism against Guaido calling his a “US puppet”.

On Saturday, Spain, France, Germany, and the United Kingdom declared their intentions to recognize the opponent Guaido as the interim president of Venezuela if Caracas does not declare a snap presidential elections within some eight days.

In turn, Iran, Turkey, Cuba, China and Russia drawn full support to the legitimate president Maduro, with Maduro calling Venezuela “the victim of a US conspiracy”, while referring to US vice president Mike Pence promising Juan Guaido “full American support” after the day Guaido declared himself new head of Venezuela.