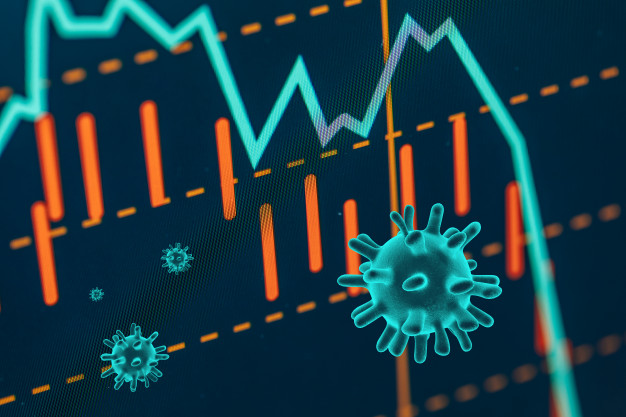 New Delhi/Johannesburg: Amid the scare of a new strain of coronavirus pandemic, Zwelini Lawrence Mkhize, the Health Minister of South Africa dismissed the claim made by the United Kingdom(UK) that a new coronavirus variant in the country is more contagious, sparking a battle over the Sars-Cov-2 mutations.

The new strain of coronavirus was detected in London in September before similar but specific variants were found in South Africa and now France, Germany, Switzerland, and Japan say they have identified their first cases. Earlier, Denmark, Netherlands, Australia, and Belgium said they found the UK-originated mutant.

These developments also come at a time when scientists are racing to uncover what implication the mutations will have on the pandemic and the vaccines.

Zwelini Lawrence Mkhize said, “At present, there is no evidence that the 501.V2 (variant) is more transmissible than the United Kingdom variant, as suggested by the British health secretary. There is also no evidence that [it] causes more severe disease or increased mortality than the UK variant or any variant that has been sequenced around the world.”

He was responding to a statement made by Matt Hancock, Health Secretary of Britain on December 23 that said the variant in the African nation was more transmissible and seemed to have changed even further.

Approximately, 50 countries have so far banned travel to and from the UK over concerns about the new variant. Also, the United Kingdom, in turn, has restricted travel from South Africa.

Indian Union Health and Welfare Ministry on Tuesday circulated standards of procedures (SOPs) for passengers arriving from the United Kingdom (UK) to India amid the detection of a new strain of the coronavirus in the UK.

According to SOP, “A new variant of SARS- CoV 2 virus [Variant Under Investigation (VUI)-20212/01] has been reported by the Government of the United Kingdom (UK) to the World Health Organization (WHO). This
a variant is estimated by the European Center for Disease Control (ECDC) to be more transmissible and affecting the younger population.”

Earlier on Monday, the Union Ministry of Civil Aviation temporarily banned all the flights originating from the UK to India till 11:59 pm, 31st December. The ministry said “This suspension to start w.e.f. 11.59 pm, 22nd December. Consequently, flights from India to the UK shall stand temporarily suspended during the above said period.”