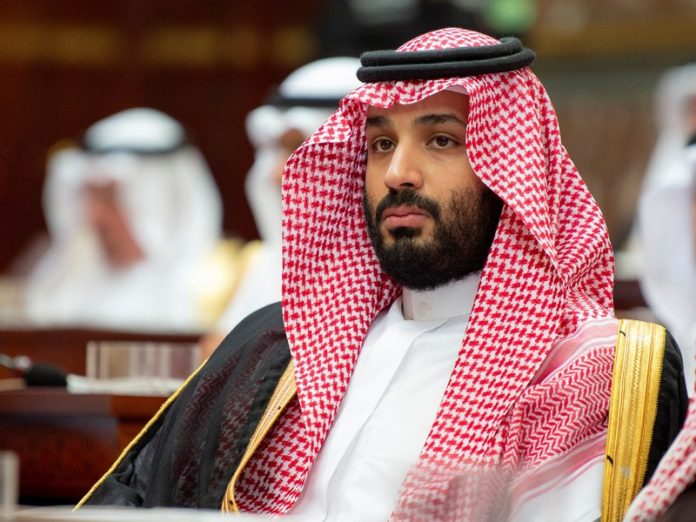 Geneva, June 19 (IANS) There is credible evidence that Saudi Arabia’s Crown Prince Mohammed bin Salman and other high-level officials are individually liable for the killing of journalist Jamal Khashoggi, a UN special rapporteur said in a report on Wednesday.

Saudi journalist and columnist for the Washington Post Jamal Khashoggi was killed inside the kingdom’s consulate in Istanbul in October 2018.

The murder caused international outrage and provoked condemnation of the 33-year-old Crown Prince, also known as “MBS”. Saudi authorities, however, insist they were not acting on the Crown Prince’s orders.