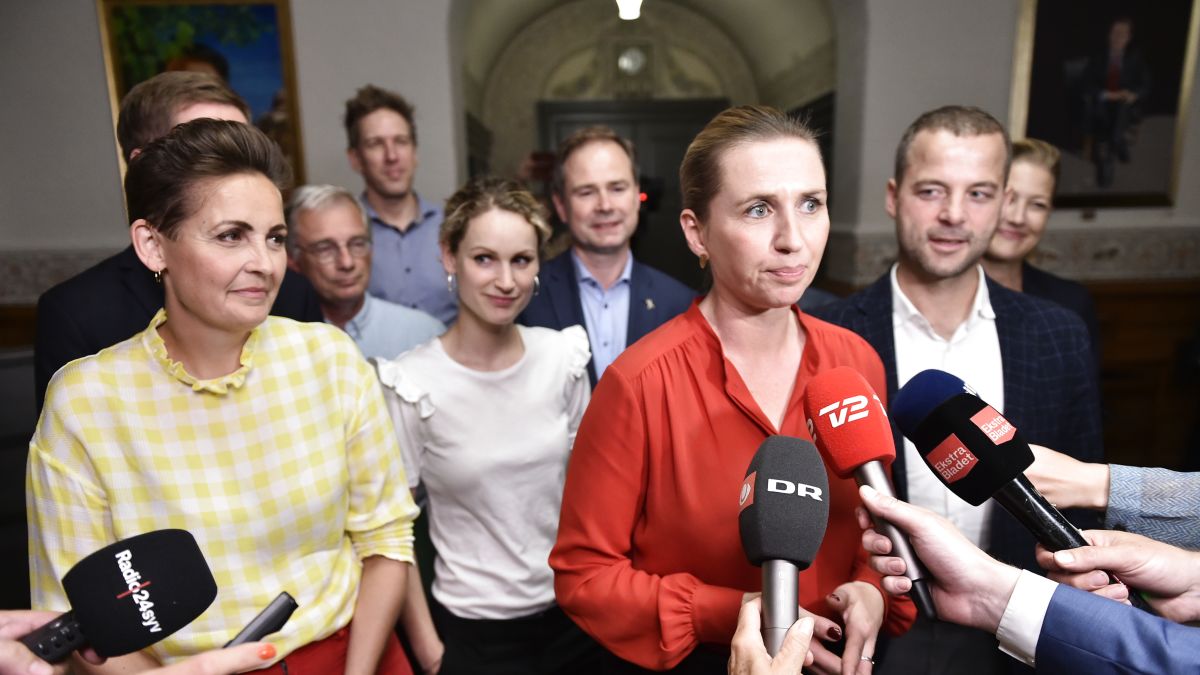 Washington, August 19: The Danish Prime Minister has described “absurd” to President Donald Trump’s interest in purchasing Greenland on the same day the United States pioneer confirmed he held discussion over the possibility of buying the nation.

On multiple occasion, Trump has stated buying Greenland – an autonomous territory of Danish, from the government of Danish and that the White House expert’s office has been looking into the possibilities, according to two sources that reported last week to CNN.

Trump has on Sunday confirmed his interest in purchasing Greenland, conveying reporters the nation is hurting Denmark.

Before heading to Washington DC, the US president in New Jersey, said, “We are good allies with Denmark, we protect Denmark like we protect large portions of the world, and the concept came up.”

Trump added, “Strategically it’s interesting, and we would be interested, but we will talk with them a little bit,” adding, “It’s not number one on the burner, I can tell you that.”

On Sunday, Frederiksen said discussions about the US interest in buying Greenland were an “absurd discussion”.

“(Greenland Premier) Kim Kielsen has, of course, made it clear that Greenland is not for sale. That’s where the conversation ends,” she said.