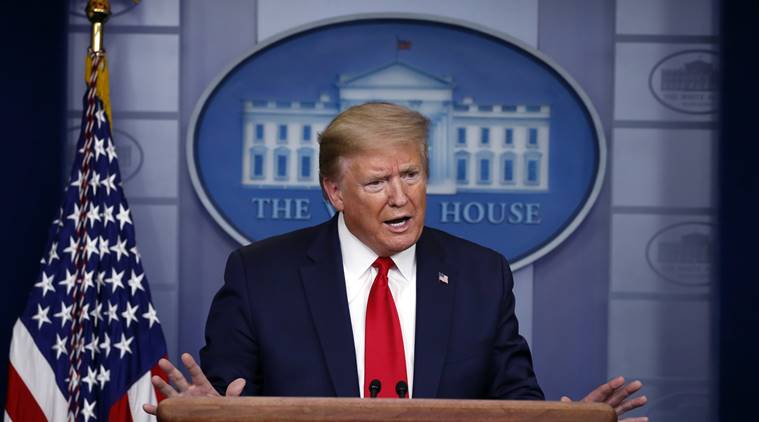 Trump, President of the United States, has very assertively pointed the World Health Organisation (WHO) about their carelessness of the current COVID-19 pandemic situation. Trump’s one of the tweets also reflects that he has a strong view where WHO is biased towards China, and called the organisation “China centric”.

Not only this, but Trump also attached a three-page long letter that clearly showed the rage and concern at the same time as a reaction to the WHO’s actions.“The WHO failed to independently investigate credible reports that conflicted directly with the Chinese government’s official accounts, even those that came from sources within Wuhan itself,” Trump’s letter specified.

Trump said that the WHO “consistently ignored credible reports of the virus spreading in Wuhan in early December” and concluded his letter by saying that “the only way forward for the WHO is if it can actually demonstrate independence from China.”

Washington suspended funding to the WHO in mid-April, blaming it of being too close to Beijing and covering up and mismanaging the whole prevalent coronavirus pandemic.

The World Health Organisation detected its first positive coronavirus case in Wuhan, China, back in the year 2019 which they called “pneumonia of unknown cause”, and in response to the statement, “They called it wrong, they missed the call, they could have called it months earlier, they would have known, they should have known and they probably did know”, said Donald Trump.

However, WHO has disregarded the comment of the US President firmly saying ‘now not the time to cut back on funding’.