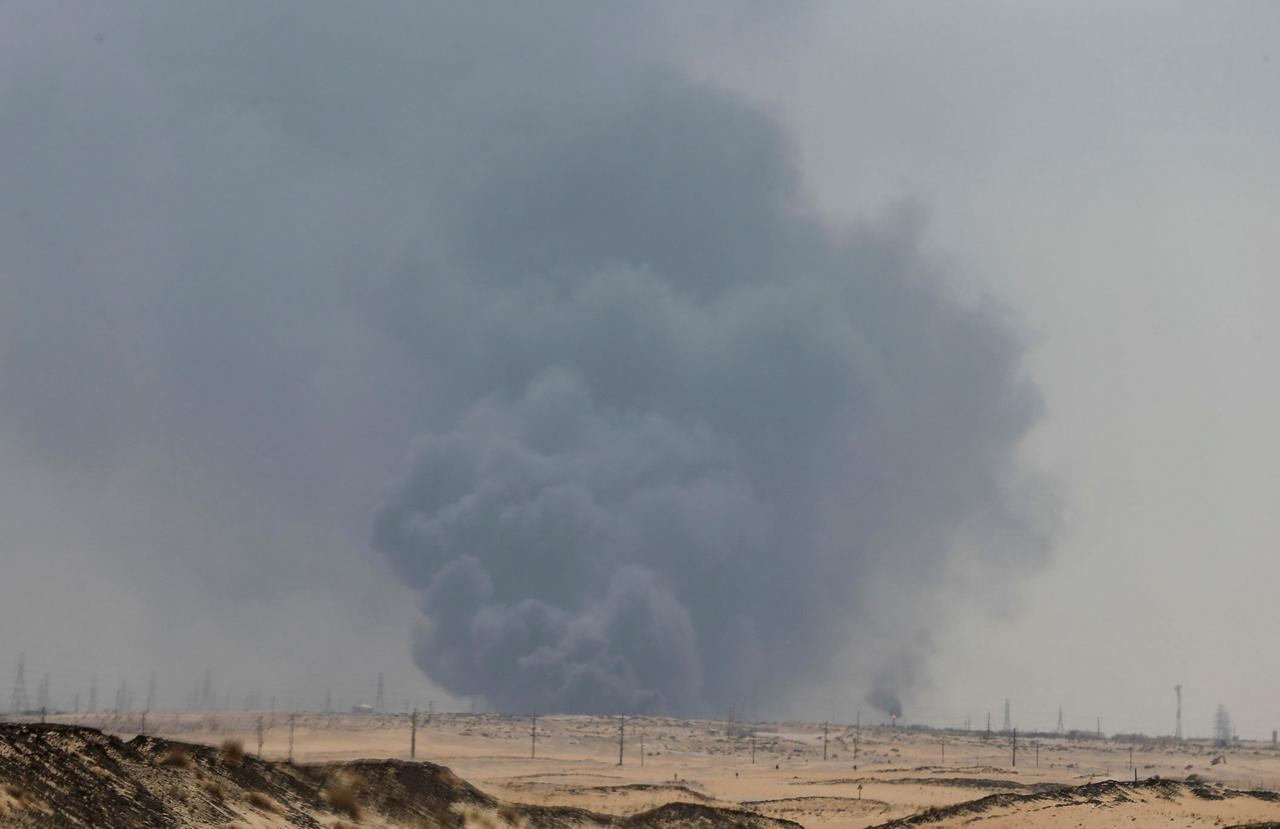 The Middle-East has been a volatile region for months now on Saturday the tensions increased in the region. On Saturday, Yamen based Houthi rebels claimed responsibility of the drone strikes on Saudi Arabia government-owned Saudi Amarico facilities.

The rebels claimed that it planed ten drone strikes co-ordinated to hit the oil installations of the company and on oil tankers. It managed to cripple the Saudi oil production. Saudi Arabia, is the world’s largest supplier of oil and the strikes managed to impact on at least 50 per cent of the oil production in the country.

Many people in Saudi still doubt the claims of the Houthi rebels even though the facilities which were targetted were near the Houthi controlled border of Yamen. US Secretary of State Mike Pompeo, in a tweet, said that he believed that it was Iran who conducted the attack and had also said how there was no evidence of the Houthi Involvement.

According to a report by Reuters, The Crown Prince of Saudi Arabia, Mohammad bin Salman had a word with US President Donald Trump about the attack and assured that Saudi Arabia would “confront and deal with this terrorist aggression.”

Saudi Arabia has been involved in a Muslim Coalition which has been intervening in Yamen against the Houthis since 2015. Saudi has also blamed Iran as being the backer of the group and arming the group.

In order to compensate the losses done in the drone strike, the country has decided to tap its oil reserves from its storage facilities. This is not the first attempt by the Houthis to attack the oil infrastructure of Saudi Arabia. Earlier this year the group had started a fire near an oil purification plant close to the Emirati border and also attacked two pumping stations which affected the East-West pipeline.

It is suspected the recent attack will impact the production and transportation of up to 7 million barrels. It is the latest in a string of attacks on the oil infrastructure in the region.