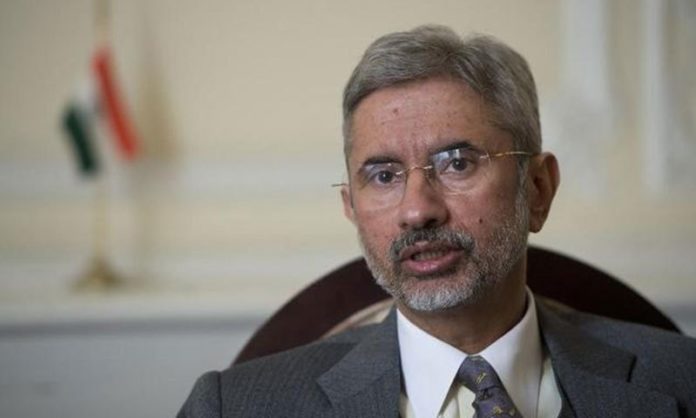 India’s External Affairs Minister, S. Jaishankar is set to hold a number of 11 bilateral meetings with his foreign counterpart in New York. The Minister is accompanying the Prime Minister on his visit to the United States to attend the United Nations.

According to a report by ANI, The minister has met with his foreign counterparts from Iran, Tajikistan, Netherlands, Uzbekistan, UAE, Turkey to name a few. The discussions in the meetings have varied from areas of possible co-operation to maintaining their commitment towards the stability of the region.

The minister according to the spokesperson of the Ministry, had met with his counterparts as well as had a meeting with the US Special Envoy on Afghanistan, Zalmay Khalilzad. This is the first time that the two have met since the talks were cancelled by US President Donald Trump.

The talks between the Taliban and the US had broken down after an attack had caused the death of a US Soldier in Afghanistan.

The two also discussed the Afghan Peace Process. India had been worried regarding the talks as the Afghan Government was not a part of the process. India has not had a good working relationship with the Taliban as it had in the past stopped the Indian authorities to use its soil in order to re-take control of a highjacked plane, IC-814 which was taken to Afghanistan by militants.

The two had also talked about the Afghan Peace Process, details of which are still not public.